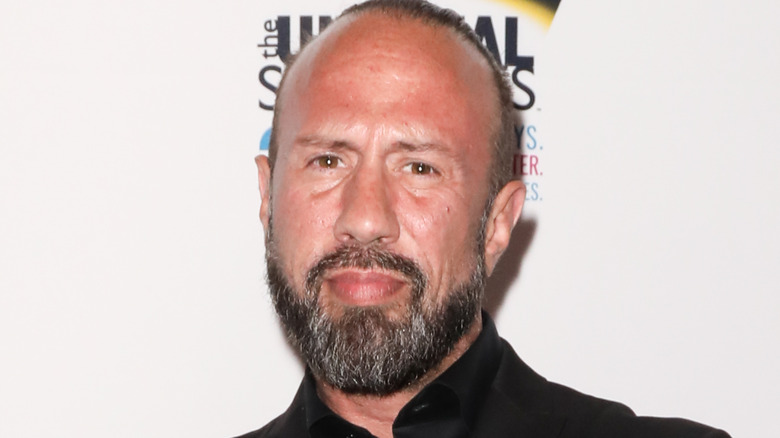 On Monday night, WWE celebrated 30 years of “WWE Raw” with a special edition of the show that featured numerous returning legends, including a D-Generation X reunion, including, among others, Shawn Waltman as X-Pac was present Later that night, WWE tweeted a digital exclusive video of Byron Saxton interviewing Waltman, about his best moments on “Raw.”

“It wasn’t on the first ‘Raw,’ but my match where I beat Razor [Ramon] “The first big ‘moment’ on ‘Raw,'” he says, “was the most important moment of my career, bar none.” Nothing comes close.”

In the spring of 1993, Waltman began appearing on “Raw” as an extended talent, having previously crossed a few names during a series of losses. Annoys Ramon in the May 17, 1993 episode And starting his WWF career off right. The episode, which also included a surprise return of Marty Zanetti defeated Shawn Michaels to win the WWF Intercontinental TitleIt was later dubbed the “Night of the Upsets” by WWF Magazine and is widely considered the night that put the show on the map.

Saxton then changed things to Waltman’s 1998 return from rival WCW, where he first became a member of DX.

“I was nervous, you know?” Dr. Waltman. “Vince [McMahon] It was like, ‘They expect big things from you. Go and give it to them.’ That’s all he said.”

When asked about his other memorable “Raw” moments, Waltman listed the WCW invasion storyline and being a part of Mick Foley’s first WWF title win over The Rock with DX at ringside. “I always struggled with everything back then,” he said. “I should have taken more time to enjoy it. It’s not that I didn’t; it was the time of my life. But it would have been more fun if I had let it be.”