During his recent chat with Steve Fall Count to tenBilly Corgan discusses the pending sale of World Wrestling Entertainment.

Check out the highlights below.

WWE potentially being sold to the Khans:

“Stranger things have happened, color me wrong. This is the world of professional wrestling and we’re talking about billions of dollars here, and not many people on the planet have billions of dollars to spend and want to be in professional wrestling. Anything is possible, of course, but that’s where I raised an eyebrow. , ‘No, it’s not happening.’

“What’s changed for that audience in the last five years, and I’m using that term loosely, is they see that WWE is no longer the only kid on the block. Tony comes in and does what he did with AEW … when he thinks he’s loosened up the market, well now there’s room for other people to come in. Nobody could have imagined this 20 years ago.” 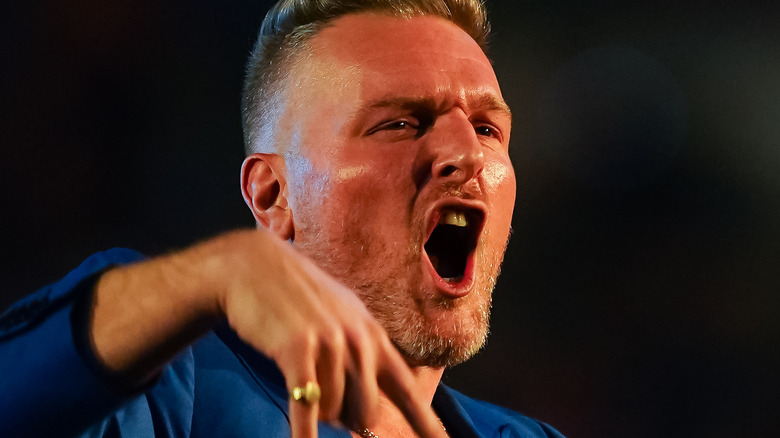 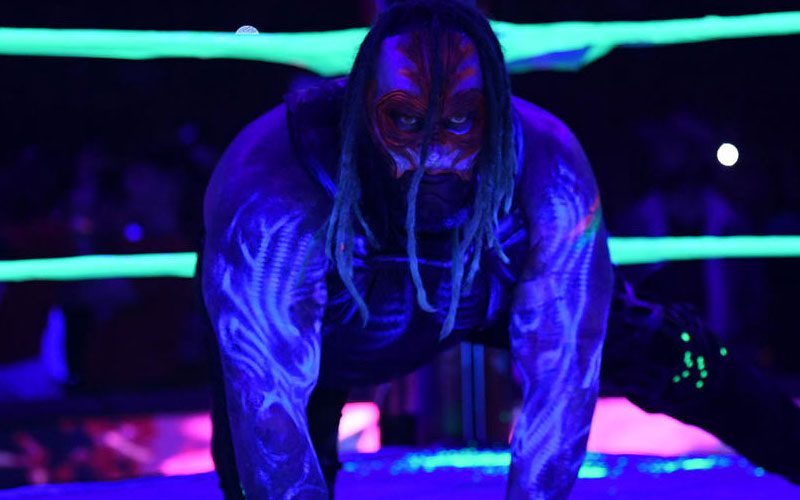