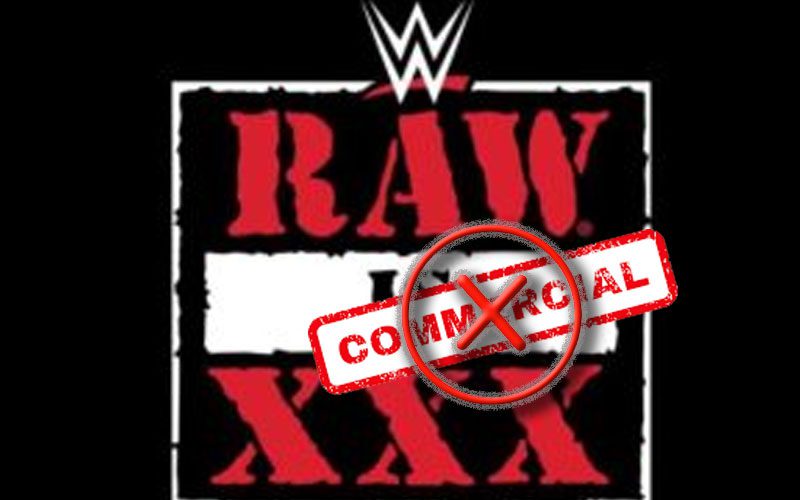 WWE is set to present the 30th anniversary edition of RAW from the Wells Fargo Center in Philadelphia, PA in just a few hours. The company just dropped a huge piece of news for the WWE Universe.

“Monday Night RAW will be completely commercial free for the first hour tonight.”

Tonight’s edition of the red brand will feature appearances from multiple WWE Hall of Famers and past legends including The Undertaker, Shawn Michaels, Triple H and Ric Flair. Booker T recently canceled his appearance Despite advertising.

Former WWE Champion Brock Lesnar is expected to appear on the show For example. The Beast last worked the Crown Jewel Premium live event in November 2022, when he defeated Bobby Lashley in a singles match.

Tonight’s edition of RAW will feature multiple matches and segments, incl Bloodline trial for Sami Zayn. You can check out the full line-up by clicking here.