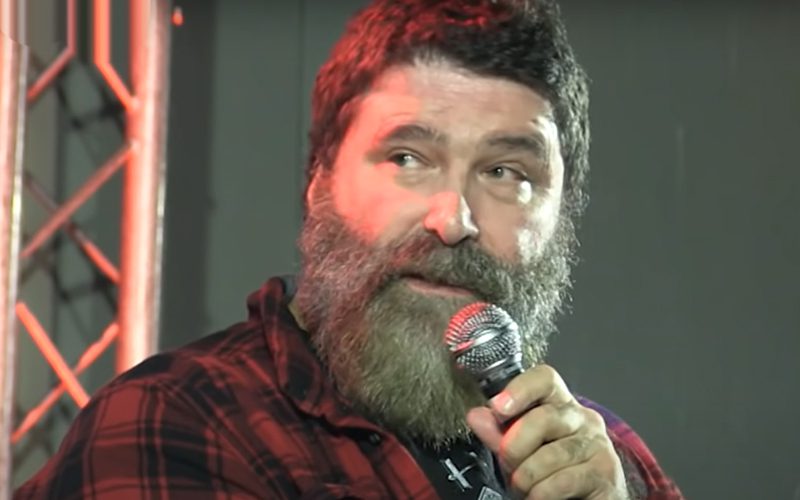 Mick Foley put his body on the line to entertain millions of fans around the world. The hardcore legend has enjoyed an illustrious career with the likes of The Rock, Triple H, Edge and Randy Orton. Foley’s selflessness earned him the respect of fans and peers alike.

Click here for our complete WWE RAW coverage from this week.

WWE produced a solid edition of RAW last Monday. The company celebrated 30 years of RAW by hosting the likes The UndertakerShawn Michaels, Kurt Angle and other legends of the past. Because of his immense contribution to the business, fans wanted to see Mick Foley on the 30th anniversary of Monday Night RAW. Unfortunately, Mick didn’t show up and lead to this He may have some heat with the WWE.

“I was definitely asked by WWE, and politely declined due to the busy nature of my schedule. If I hadn’t taken the last few days off – and traveled to Philadelphia for the show instead – I would have been on the road 32 days straight. I’ve been working on a new project – which has been a lot of fun, but also requires a lot of travel – and I really needed a few days off to relax and see my wife and children.” 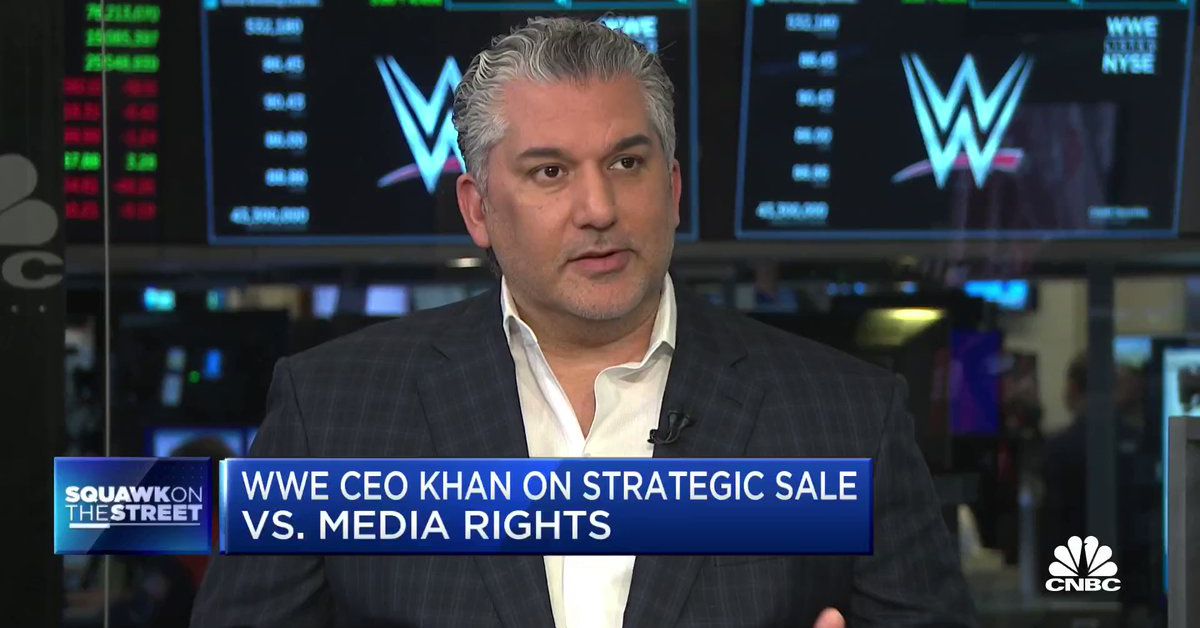 Matt Hardy’s Ken “Broken” gimmick is back to being elite