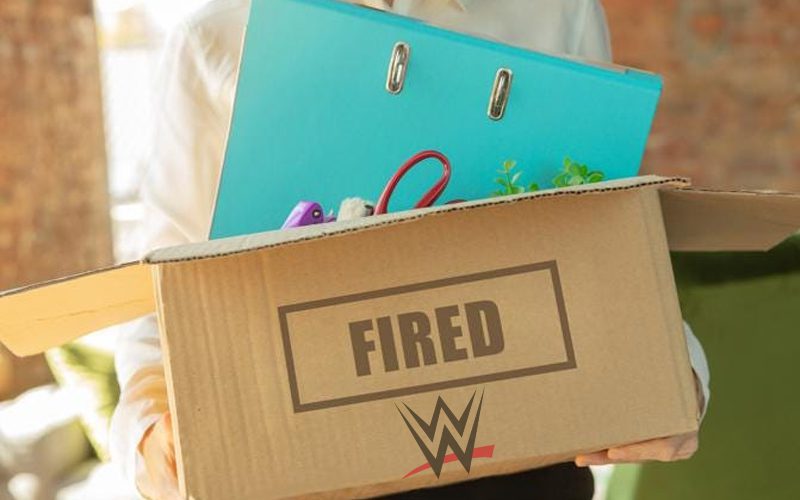 WWE Always undergoing change, and not likely to stop anytime soon. Naturally, this often leads to some very interesting conversations backstage. WWE decided to let a bunch of guys go Today from their headquarters office, and it’s the first such firing since Trip H took control of the company’s creative side. Of course, with Vince McMahon’s WWE return, and the thought of a company sale, there’s a lot going on.

Adam Hopkins was fired from WWE this week after 25 years with the company. He was the company’s president of communications and many were surprised to see him go. He was also a Triple H guy. Someone who was close to the game because they worked together many times over the years.

Ringside News reports exclusively A very interesting theory about Adam Hopkins’ WWE release. The idea is that WWE may have wanted to get his severance package out this quarter.

Sean Sapp, behind Fightful’s paywall, reports that WWE’s latest round of firings was a huge topic of conversation backstage at SmackDown.

WWE office cuts were a big topic of conversation backstage. Many were surprised to learn that longtime WWE PR staffer Adam Hopkins was gone.

We are still waiting for the list of those who lost their jobs. No official word has come through which department got the biggest cut. Obviously, it’s never good when someone loses their job, but they’re office workers and not WWE talent. So, it’s possible fans will never know every name the company cut this week.

We’ll have to see what’s next for WWE, but this is definitely another sign that they’re getting closer to a sale.

What are your thoughts on this round of WWE firings? Comments are off! 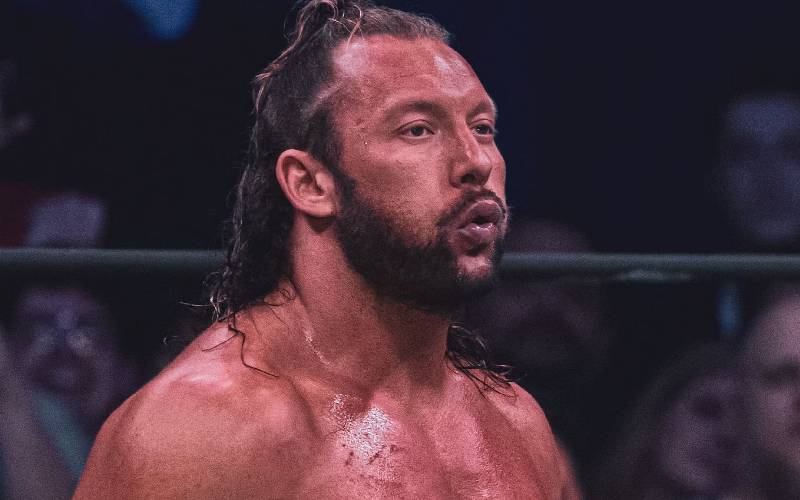