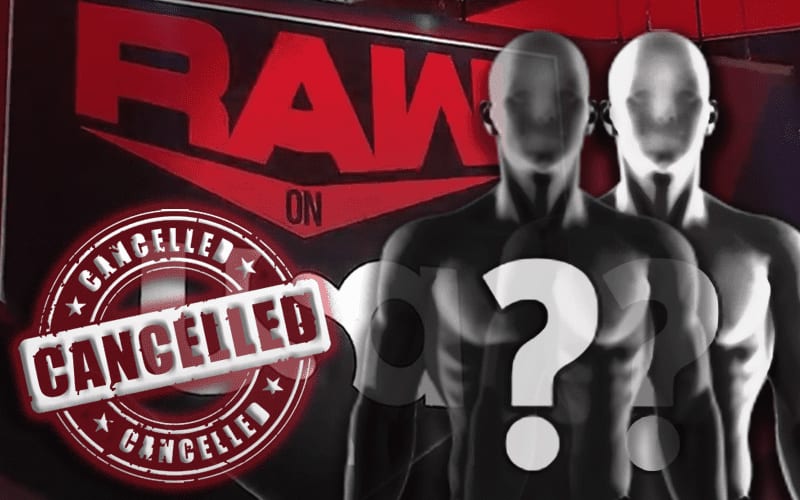 WWE celebrated the 30th anniversary of RAW last night at the Wells Fargo Center in Philadelphia, PA. The company pulled out all the stops to make it a night to remember, as several legends and Hall of Famers were part of the show. However, due to it being such a loaded show, it seems that WWE did not provide an advertised match for the show.

As seen on this week’s episode of Monday Night RAW, fans were greeted with a wave of nostalgia, especially those who have been watching WWE’s flagship show since its inception.

Bobby Lashley took on defending champion Austin Theory for the United States Championship on this week’s episode of Monday Night RAW in the main event of the show. Then things took a turn for the main event.

The match ends in one After Brock Lesnar unexpectedly made his surprise return to WWE and destroyed both Lashley and Theory, costing Lashley the match in the process. This was a big surprise for Philly fans, but it also meant that the company nixed their advertised dark match.

According to a report PW Insider, WWE failed to deliver on the Philly Street Fight between Seth Rollins and Austin Theory, which the company had advertised in the past. After Brock Lesnar’s appearance, there was no point in hyping the crowd up any more.

There were no post-taping dark parts. A street fight was advertised as Austin Theory vs. Seth Rollins but that didn’t happen after Brock Lesnar destroyed Bobby Lashley and Theory.

WWE obviously has big plans for Brock Lesnar and Bobby Lashley, as they will likely make it to WrestleMania 39 in April. In the meantime, we’ll have to see how the company books their clash next week.