Before the official release of the game, John Cena Game teased her possible engagement on Instagram by sharing a blank cover. He will be the cover star of the game and its three different versions – Standard, Deluxe and Icon.

Pre-orders for WWE 2K23 are available now ahead of the game’s official launch on March 17. By spending money now, it will give fans three days of early access starting March 14.

It was stated that “WWE 2K23 features several franchise advancements, including a unique new take on the 2K Showcase, the introduction of WWE 2K fan-favorite wargames, and the expansion of several marquee game modes.”

Fans can look forward to “incredibly realistic graphics, animations, camera angles and lighting, as well as accessible controls and a new optional pinning mechanic adding to the highly immersive experience”.

Icon Edition will be available for PS4, PS5, Xbox Series X|S, Xbox One, and PC for $119.99. It will feature something special to celebrate 20 years of John Cena’s WWE career, the Ruthless Aggression Pack. It will feature John Cena’s early “prototype” character and the developing rookie version of “Leviathan” Batista. Brock Lesnar And Randy Orton.

These are some of the biggest names in recent memory that WWE has produced from its rookie system in OVW during that time. Shelton Benjamin was also part of this star-studded class. 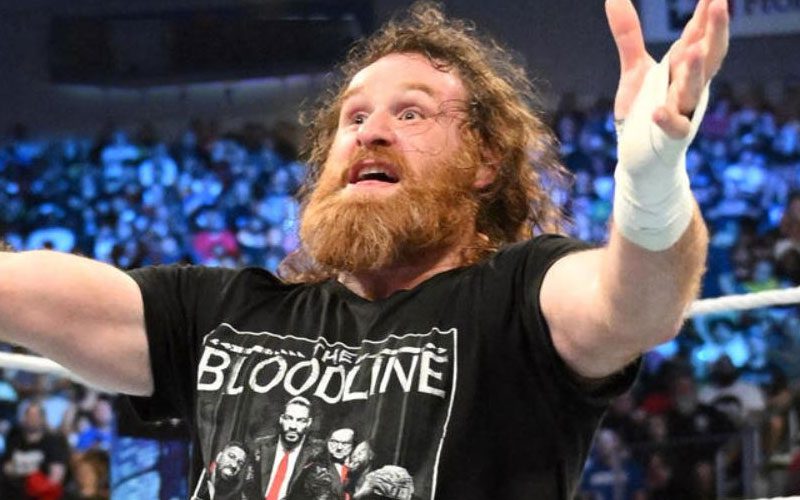