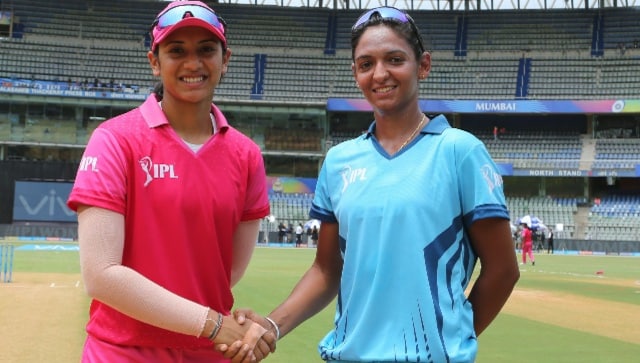 Five teams for the inaugural edition of the Women’s Indian Premier League were announced by the BCCI on Wednesday.

The inaugural season of the Women’s IPL will have five franchises. SportsPix

BCCI earned a total of Rs 4669.99 crore from the auction of women’s IPL teams.

BCCI General Secretary Jai Shah while announcing on Twitter also shared that the board has decided to name the league as Women’s Premier League (WPL).

Today is a historic day in cricket as the bid for the inaugural team #WPL Break the men’s IPL opening record in 2008! Congratulations to the winners as we have achieved a total bid of Rs 4669.99 Crores. It ushered in and paved the way for a revolution in women’s cricket

“Today is a historic day in cricket as bidding for teams in the inaugural #WPL breaks the opening record of the men’s IPL in 2008! Congratulations to the winners as we have achieved a total bid of Rs 4669.99 Crores. It marks a revolution in women’s cricket and paves the way for a transformative journey not only for our women cricketers but for the entire sports community. #WPL will bring much-needed reforms to women’s cricket and ensure an inclusive ecosystem that benefits every stakeholder,” she tweeted.