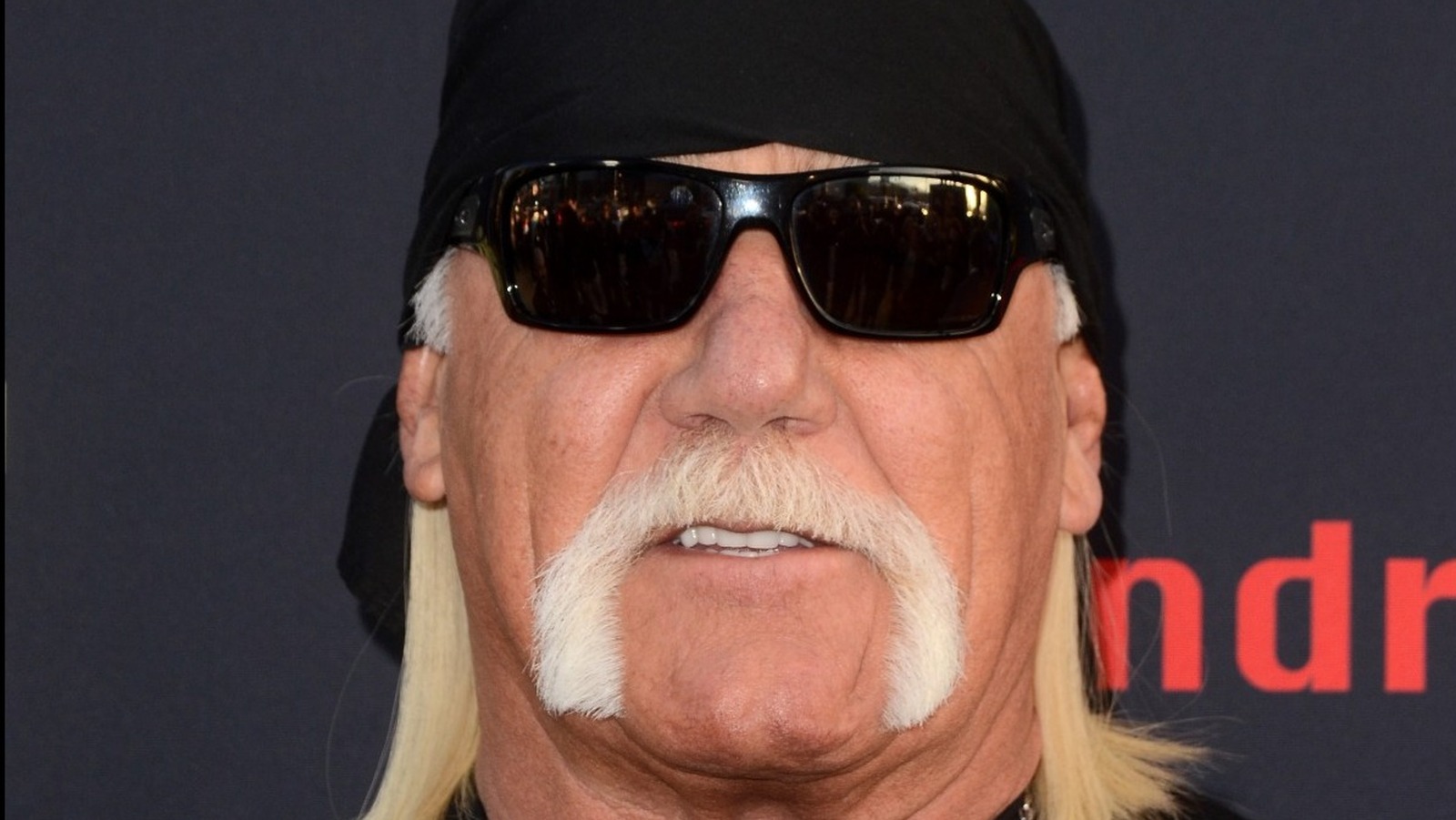 hogan went into extra element About his firing by Vince McMahon Sr. in “The Story of: Hulk Hogan” in 2019.

“Mr. McMahon Sr. mentioned, ‘Effectively, when you do the movie, you get fired,'” Hogan defined. “So, I did the movie, and was fired. The phrases had been, ‘You will by no means work right here once more.’ There have been different wrestling venues on the time, so I went again to Japan, I went to Minnesota after Japan.”