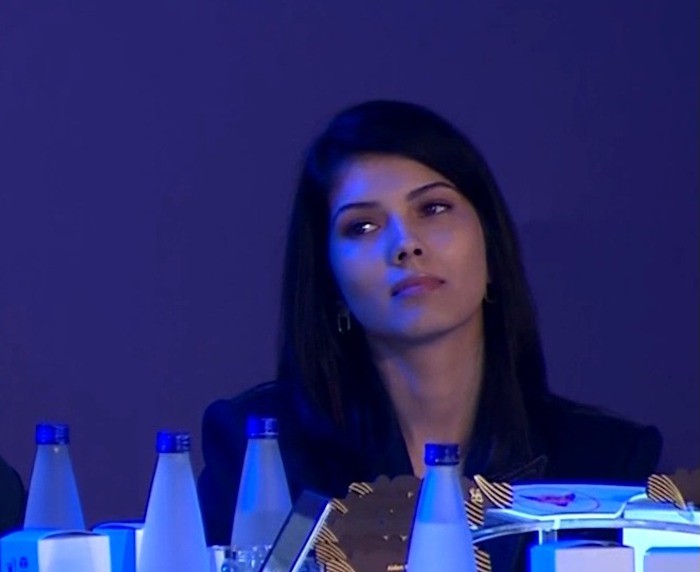 Kavya received a marriage proposal from a Protea cricket fan during the match. After the eighth over of the Royals’ innings, the cameraman turned his attention to a spectator who was seen holding a placard that read, “Kavya Maran, will you marry me?” With a heart emoji.

The video was uploaded by SA20’s official Twitter handle on Thursday and has since gone viral on other social media platforms as well.

Kavya first marked his presence at a cricket ground during the 2018 edition of IPL, when he came to support a match against Sunrisers Hyderabad (SRH). Kolkata Knight Riders (KKR) At the Rajiv Gandhi International Stadium in Uppal.

daughter of Kalnithi Maran, who is the founder of Sun TV Network. Apart from owning the T20 franchise, Kavya is reportedly involved with the Sun Music and FM radio channels of the Sun TV network.

Meanwhile, the win on Friday saw Sunrisers move up to second place in the six-team table. After 3 wins in 5 matches, they have 12 points and are just behind Pretoria Capitals (PC) Now against the SEC in the next game Joburg Super Kings (JSK) Saturday, January 21 at St George’s Park in Geberhat.