Grayson Waller’s issues with NXT Champion Braun Breaker are far from over judging by the pair’s action at the WWE Performance Center in Orlando, FL.

After winning the Men’s Iron Survivor Challenge at NXT Deadline in December, Waller challenged for the NXT Championship earlier this month but was unsuccessful.

Waller lost by count-out when the ring ropes broke and he was unable to return to the ring for the ten count.

The ‘conflict’ on PC was captured by NXT star-in-training Alexis Lette, who was on Instagram Live during the entire event.

Waller and Breaker will meet again in a steel cage at NXT Retribution Day on February 4. 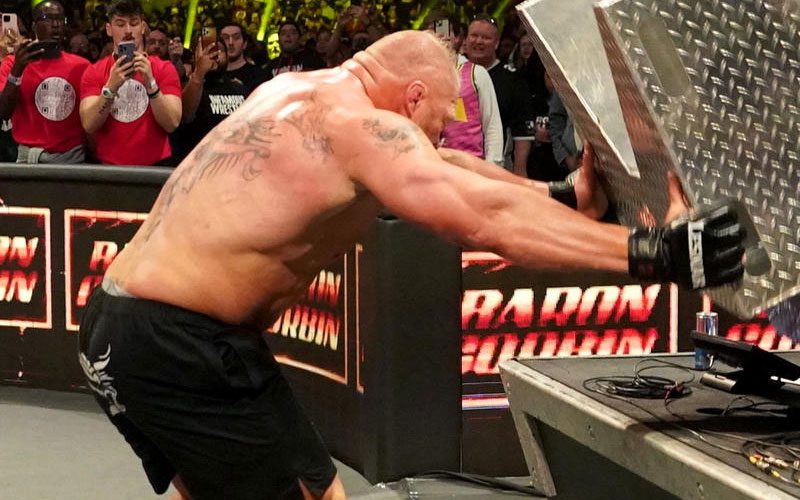