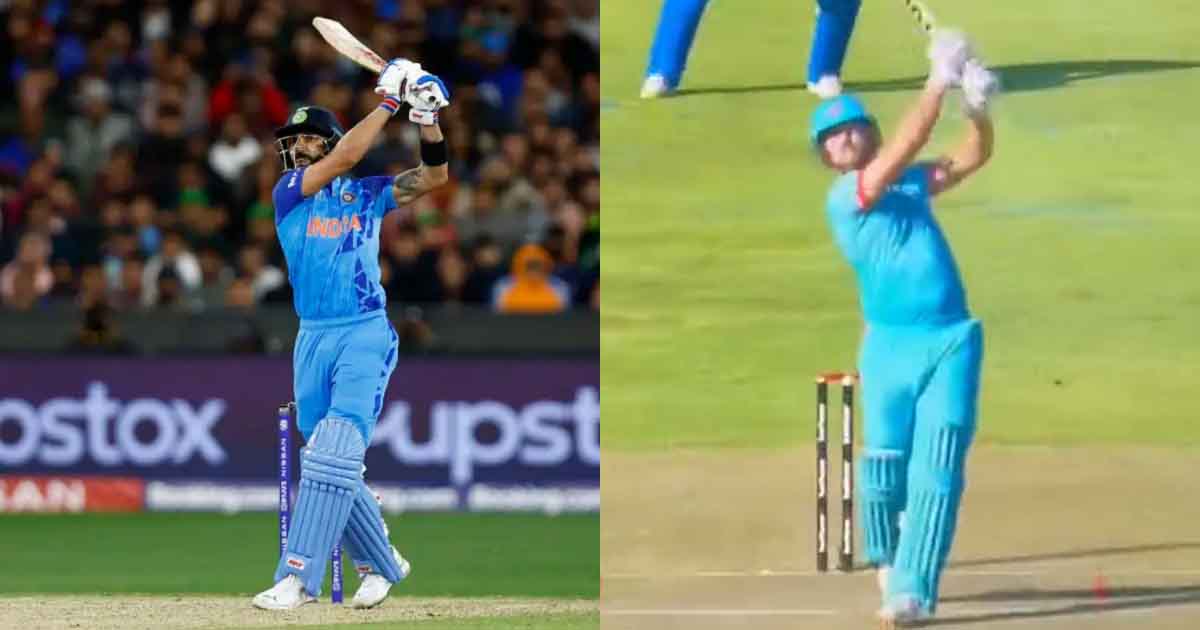 Batting first at Cape Town’s Newlands Stadium, Jacques and Kusal Mendis gave the Capitals a flying start with an opening stand of 88 runs in just 7 overs. In the last delivery of the fourth over, the 24-year-old batsman went as tall as Virat against Archer and smashed a horizontal bat just above the pacer’s head, just like Kohli had done in the T20 World Cup. .

Will Jacks scored a fifty off just 19 balls against Archer, Rabada, Sam Curran.

The Capitals opener scored a fifty off just 19 balls and hit quality pacers like Jofra, Kagiso Rabada and Sam Curran before being dismissed by Oden Smith for 62 off 27 balls. His innings had five fours and five sixes. Due to his innings, Pretoria managed to post 182 for 8 with Jofra Archer and Rashid Khan sharing three wickets each and Oden Smith taking two wickets for MI.

Chasing the total, MI went uphill with 101 for 2 in 12.3 overs and lost the last eight wickets for just 29 runs before being bowled out for 130 in 18.1 overs and losing the match by 52 runs. . For the Capitals, Wayne Parnell and Henrich Nortze took three wickets each, Adil Rashid two and Ethan Bosh and Will Jacks bagged one each. 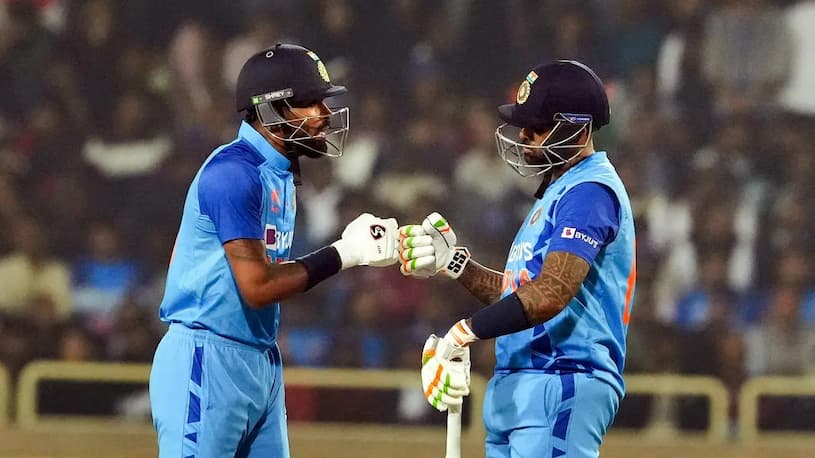