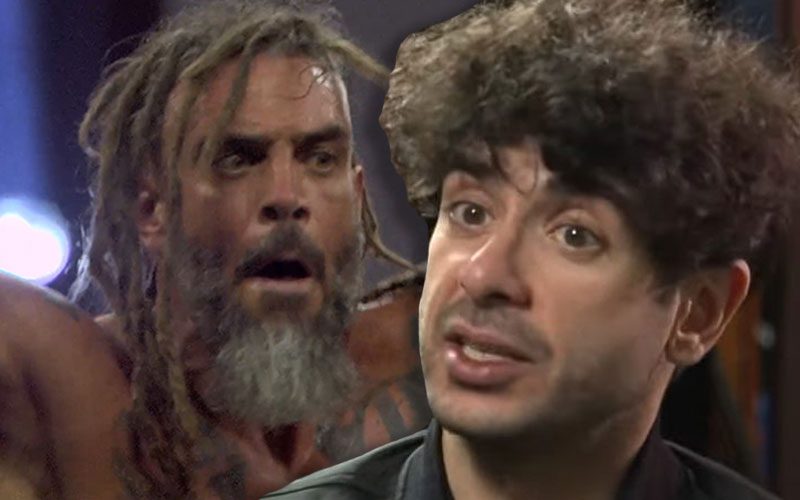 Jay Briscoe has tragically passed away Since that terrible news broke in an automobile accident on Tuesday, tributes have poured in. Injured in an accident. AEW wasn’t able to put on a tribute to Dynamite this week, but Tony Khan did his best for Jay Briscoe until the end.

AEW kicked off the January 18th, 2023, Wednesday Night Dynamite edition with a tribute to Jay Briscoe. Excalibur offered his condolences to the Briscoe family during the show.

However, AEW was unable to put on a proper tribute during Dynamite this week. This was due to WarnerMedia being blocked AEW is airing a tribute show for Jay BriscoeBecause of his past homophobic comments.

Instead, the company had to put on a tribute show for Jay Briscoe after Dynamite ended. You can see spoilers for the tribute here.

According to a report behind Fightful’s paywall, Tony Khan did his best for Jay Briscoe on the show. But in the end, he could not go against WarnerMedia as his hands were tied.

We’re told that “Tony Khan did everything he could for Jay Briscoe” on the show, and it looks like his hands were tied.

In related news, Jay Briscoe’s memorial fundraiser raises over $200K, which is more than four times its original target. People from all walks of life are showing their support to Jay Briscoe’s family and we couldn’t be happier about that fact.