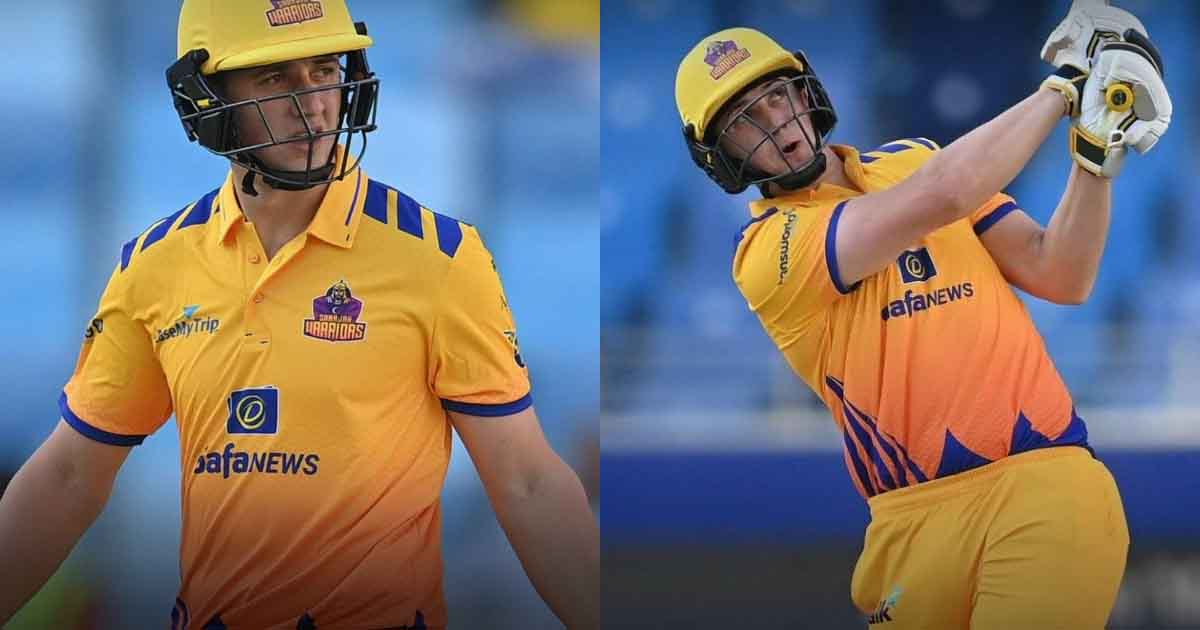 Sharjah Warriors comfortably beat Dubai Capitals by seven wickets in the 10th match of the International League (ILT20) 2022 which was played on Saturday, 21 January at the Dubai International Stadium. It was a much-needed win for the Warriors who finally made some headway in the points table.

Dubai Capitals, on the other hand, need to rework their gameplan as they are stuck in fifth position in the six-team event with just a solitary win from their four outings. They were completely outclassed by the Warriors in all categories of the game.

Warriors captain Moeen Ali won the toss and decided to bowl first. While the Sharjah bowlers blamed veteran Robin Uthappa early on, they could not easily trouble Joe Root as he played counter-attacking knocks and bought a well-deserved half-century. He got good support from Dan Lawrence (34) and his captain Rovman Powell who showed his power-hitting prowess with a 27-ball 44.

Root was ultimately unbeaten on 80 off 54 deliveries at an impressive strike rate of 148.14 with eight fours and a six as Dubai Capitals posted a challenging total of 177/4.

In reply, Sharjah Warriors got off to a good start with Tom Kohler-Cadmore and Rahmanullah Gurbaz adding 47 runs. Despite Gurbaz’s dismissal, Cadmore remained focused on the task at hand and continued to take the opposition bowlers to the boundary at regular intervals.

He was unstoppable as he effortlessly let his bat do the talking and kept the Dubai bowlers shell-shocked. Tom registered his century shortly after and made easy work of chasing runs single-handedly despite Sharjah losing wickets at the other end.

Koehler-Cadmore remained unbeaten at a remarkable strike rate of 106 off 47 balls at 225.53 with ten fours and a six as the Warriors successfully crossed the line by 15 runs.m Over

Sharjah Warriors chase down Dubai Capitals by 178 runs in 14.4 overs to get their first win in four matches ⚡ #ILT20

Tom Kohler-Cadmore scored a century to win it for Sharjah Warriors. #ilt20 #DubaiCricket