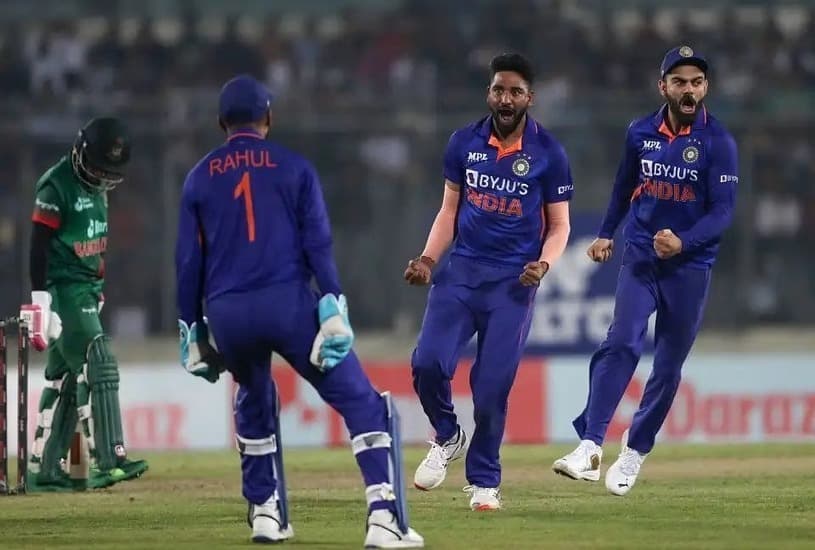 Team India lost to Bangladesh for the third time in the last decade on Sunday. The Tigers took an unlikely one-wicket win to take a 1-0 lead in the three-match series and set up an intriguing match at the Sherebangla National Stadium in Dhaka on Wednesday, December 7.

Given their recent indifferent white-ball form, India could easily consider some personnel changes for the second ODI. Big names like Rohit Sharma, Shikhar Dhawan and Virat Kohli have underperformed in the format over the past year, so the problem starts at the top.

However, assuming none of India’s players suffer from injuries, it is probably in their best interest to stick with the lineup they used in the series opener. The Men in Blue should keep the same starting lineup for the second one-day international against Bangladesh for the following three reasons:

India’s top order has failed to deliver in the past. Shikhar Dhawan is having the worst year of his career, while Rohit Sharma has scored just three runs or more in his last ten ODI innings. In contrast, Virat Kohli has had a surprising string of low scores in the format.

Dhawan, on the other hand, is the player whose place in the team is at risk. The 37-year-old southpaw’s style does not seem suited to contemporary white-ball cricket.

He hasn’t done much that stands out recently, so switching to younger players before the World Cup would be a smart move.

However, India have no bench as Dhawan’s replacement. In one-day internationals, Ishan Kishan averages in the early 30s, so giving Rahul Tripathi a chance at the top of the order might not be too easy.

India should keep Dhawan in the XI as Rajat Patidar is likely to be considered as a middle-order backup.

The pair are one of a kind as they provide batting depth, but they both face limitations as limited overs bowlers. Also, Chahar and Thakur bowled well in the first game of the series, with Chahar delivering a solid spell in the powerplay and Thakur controlling the middle overs well.

Despite the slight plot hole in Chahar’s final spell, he should stay in the team for now.
Kuldeep Sen took two wickets in one over but was expensive on debut. Even with Omran Malik on the bench, Sen should be given a few matches in a row to get used to international cricket. In the middle overs, India will also want a hit-the-deck enforcer, which suits Sen well.

There isn’t much reason for India to change their starting lineup for the second ODI as they don’t have to adjust their pace either.

Over the past few years, the party’s eccentric selection policy and lack of communication with the panel have been among the biggest criticisms.

It is clear that India cannot make the haphazard changes that have become the norm, though that could change with Chetan Sharma and co. They are officially relieved of their duties.

The young players need increased runs in the team, and Rohit Sharma and the team management need to do that immediately in the second ODI against Bangladesh. 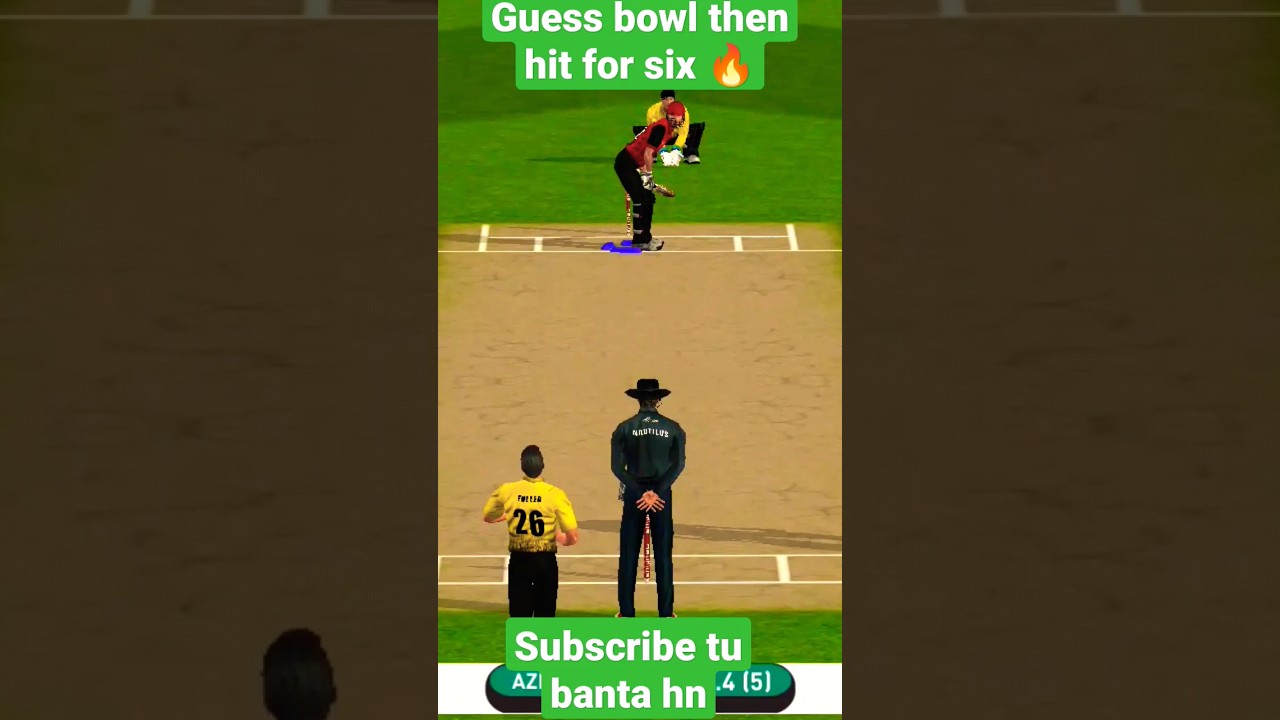