It was recently reported by PWInsider that Fredericks has signed with WWE. Fredericks decided not to renew his contract with New Japan Pro Wrestling, leaving in August of last year.

He faces Axiom in the ring. Although he had a microphone seemingly ready to speak he dropped the microphone and exited.

Fredericks began pro wrestling in 2015 before moving under Katsuyori Shibata to NJPW’s LA Dojo to train in 2018 and then to Japan to work the Young Lion Cup tournament the following year. He also competed in that year’s World Tag League, teaming with Hiroki Goto. In 2020, he began competing in New Japan Strong, eventually graduating from his Young Lions phase, and continued to wrestle there until 2022. 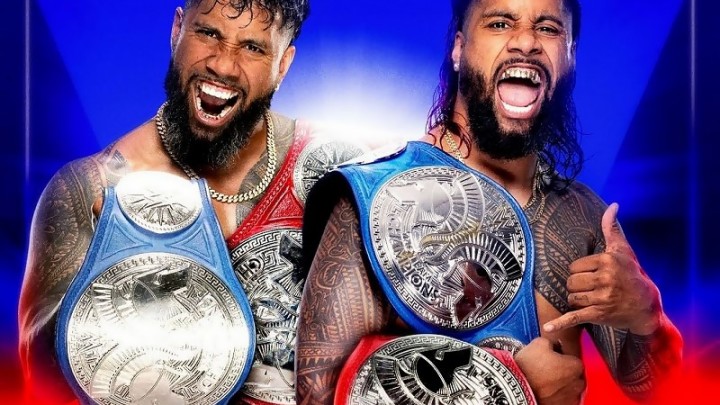 ⚡ Backstage news in WWE is changing the tag team titles