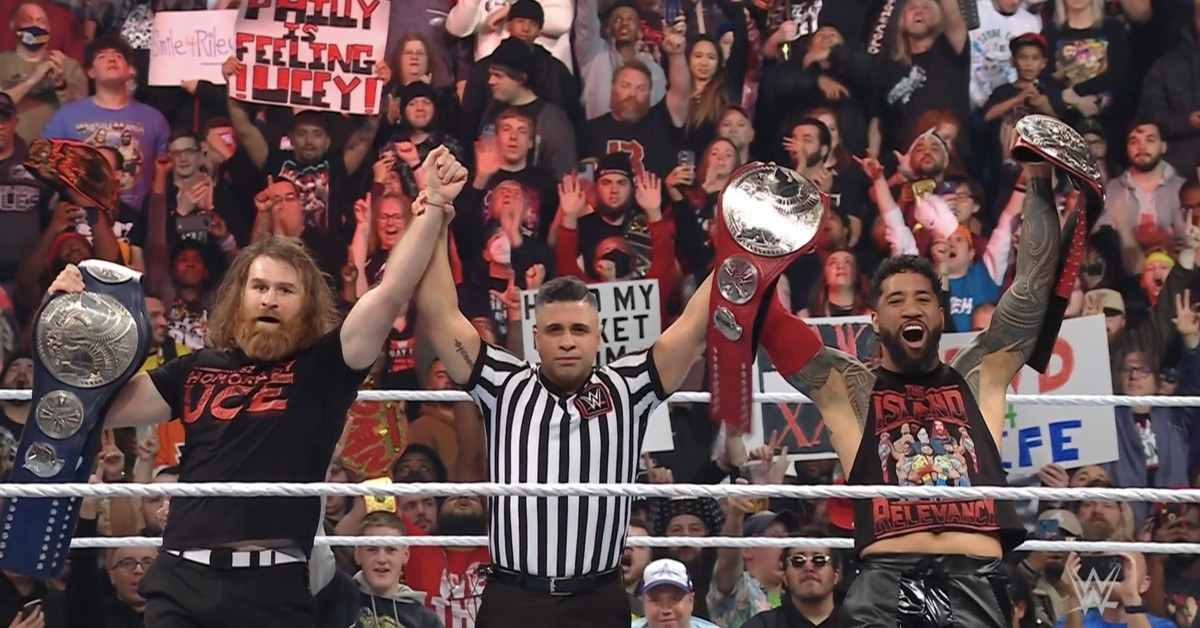 Shortly after The Usos came to Sami Zayn’s defense, presenting a compelling enough case that Judge Roman Reigns deemed the “Honorary Usa” innocent (for now), The Usos put the Raw Tag Team Titles on the line against Damian Priest and Damian at Judgment Day. Dominic Mysterio.

With talk of working the tag team titles separately again, there was reason to think WWE might be considering moving forward with a title change here.

Finn Balor was caught cheating for his squad during the match and was tossed out. Moments later, however, Jimmy dived to the outside and his knee gave out. The referee throws the dreaded “X” sign backwards. Adam Pearce hit the scene saying it would be a forfeit and The Usos would lose their titles.

That’s when Zayn asked to tag in for him, and Pierce went for it. He did it for Judgment Day to finally get the show.

Zayn came in hot but Judgment Day began to pull out all the stops to take him down and put him there. But he always gets out. Even when Jay tagged in, he was still there to save him from being pinned.

In the end, Sami and Jey hit the 1D on Mysterio to score the pinfall to retain the titles. 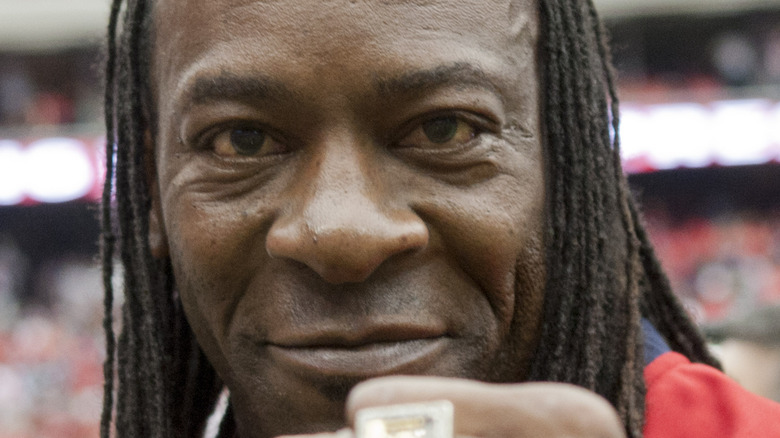 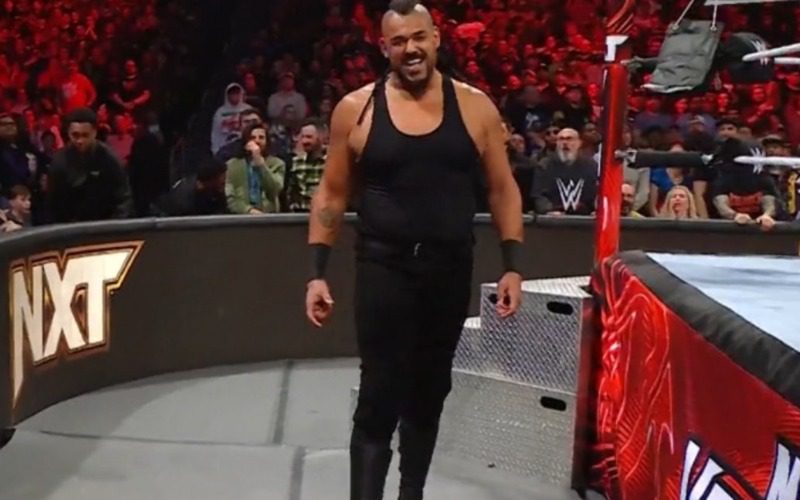