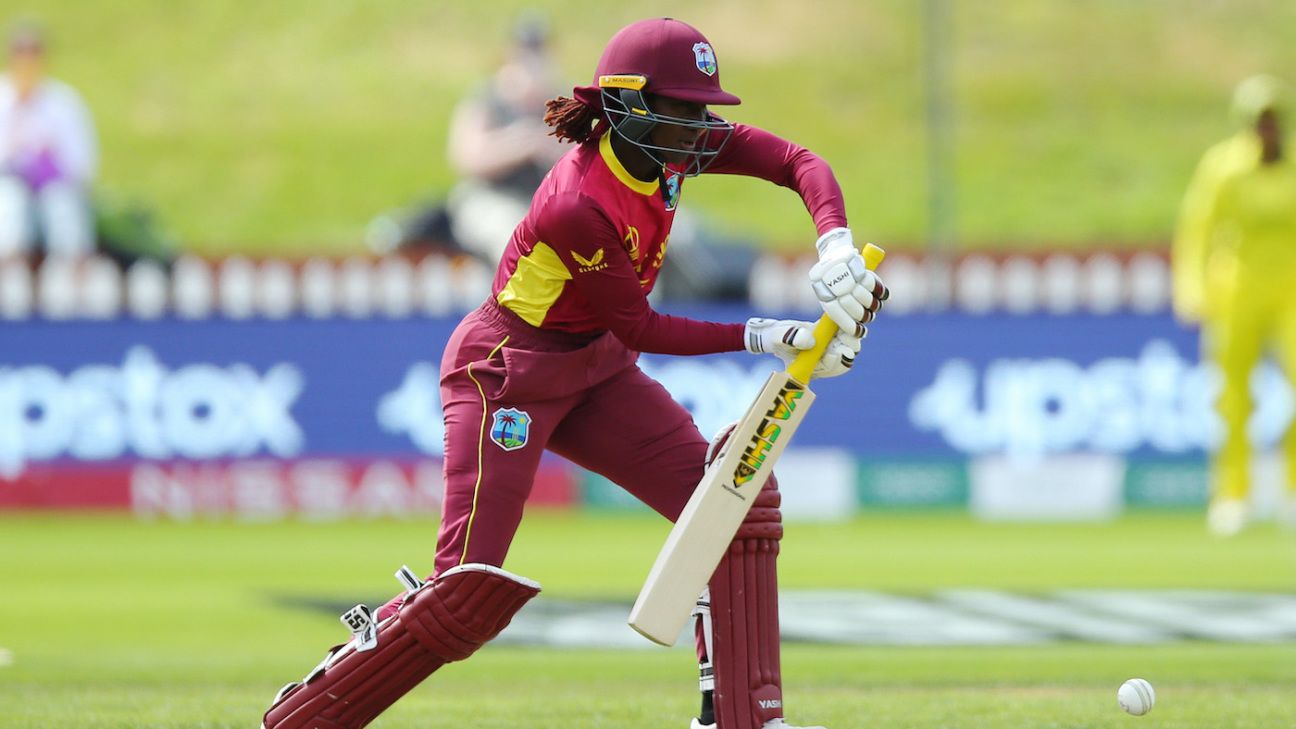 South Africa won the toss and elected to bat first in the second T20I of the women’s T20I tri-series at Buffalo Park on Saturday.

South Africa are unchanged from the opening game against India where they suffered a loss Defeated by 27 runs. Their middle order batting focus will be in the second match of the series.
All-rounder Taylor is still working towards full fitness after recovering from the injury he sustained while batting in the ODI series against New Zealand. In September last year.
West Indies’ last T20 win was back in September 2022 and they are coming 5-0 loss At home in England.