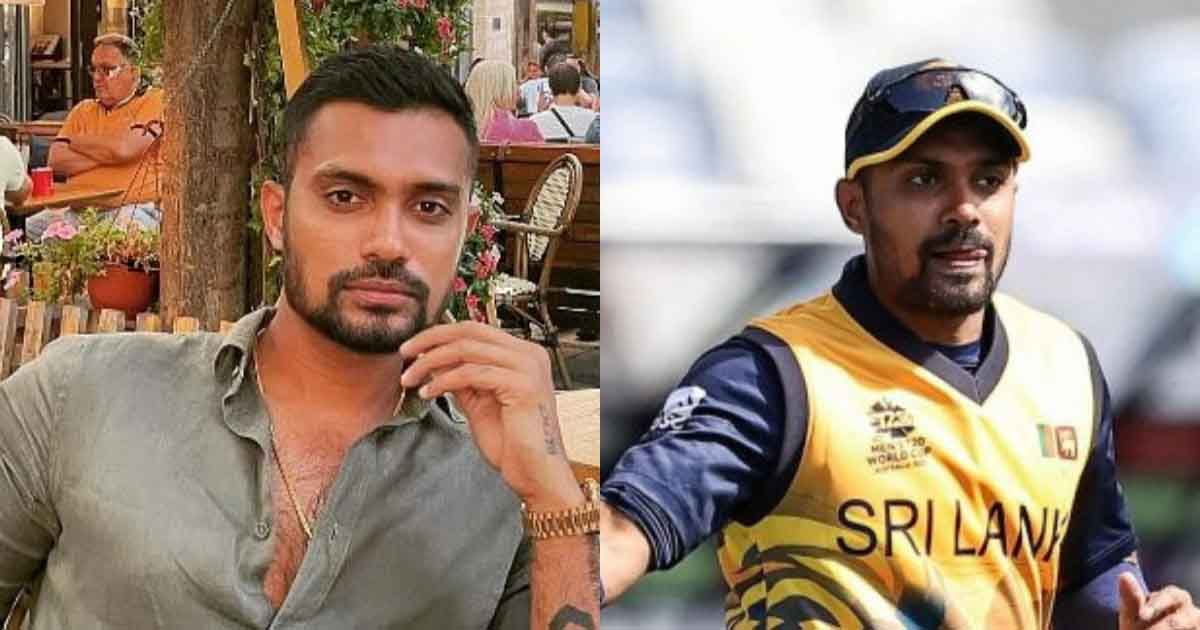 The Court of Appeal ordered the status quo to be maintained Sri Lanka CricketIts (SLC) membership till February 1 SLC president Shammi Silva and secretary Mohan D Silva sought quashing of the report of the retired six-member committee after hearing the writ petition. Supreme Court Justice Kushala Sarojini Veervardhan. The petitioners also prayed for the issuance of an order staying any decision to cancel the SLC registration based on the findings of the committee.

According to the Sunday Times, the report of the six-member committee stated that “The SLC spent over ₹65 million to send 16 administrators to watch the T20 World Cup despite the sports ministry’s directive to cut costs. Although their travel is now being questioned, the ministry had earlier approved it.”

The committee also said Advised the minister to “conduct an independent audit of the alleged expenditure and call for the seizure of board documents to ensure evidence is not destroyed”.

The committee recommended the sports minister to exercise his powers under the country’s sports law and cancel the affiliation of the SLC with the ministry, but the minister sought Attorney General’s advice on this matter.

Dialog Asia has ended its relationship with Sri Lanka Cricket

In another development, the Sri Lankan team’s national sponsor dialogue Aziata there is prematurely ended their partnership with the board citing financial constraints. AndThe country’s leading mobile communication provider, Dialog Asiata Joined hands with SLC in 2013 and has held their position ever since.

The current sponsorship cycle, which began in December 2020, was signed for a three-year term with a deadline of September 2023. However, against the background of unprecedented national economic crisis in the country, the dialogue has revealed its inability to fulfill them. Further their commitment, withdrawal from sponsorship from December 2022, effective from March 2023

“We understand that the company is going through a difficult phase due to the current situation in the country and we respect their decision. They have been with us for almost 10 years and we are grateful for the commitment they have given us over the years,” the Sunday Times quoted an SLC official as saying.