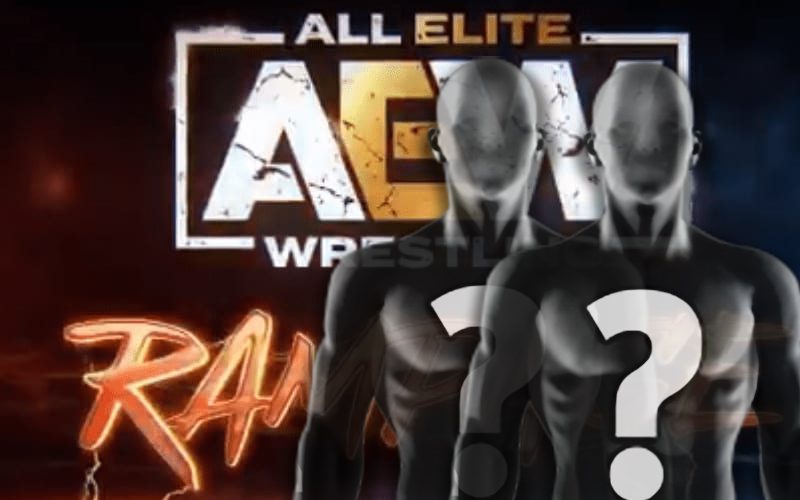 AEW taped the upcoming edition of Rampage last night after Dynamite at Save Mart Center in Fresno, California. The company had already announced several matches and segments for Rampage during Dynamite.

AEW revealed the fate of a popular tag team during their Rampage taping. This is your official spoiler warningBecause we’re going to tell you during the show.

The January 18, 2023, taping of AEW Rampage featured a segment between Eddie Kingston and Ortiz. Tony Schiavone interviewed the two who had separate entrances for the segment.

Tensions between the two reached boiling point after Ortiz called Kingston a fake tough guy during their segment. The two have been interrogating each other for weeks before their latest encounter. Kingston eventually snapped and attacked his partner with a steel chair, ending their partnership in the process.

It appears that House of Black has finally been able to separate Kingston and Ortiz after weeks of playing mind games with the pair. The segment will be shown in its entirety on Rampage this Friday.