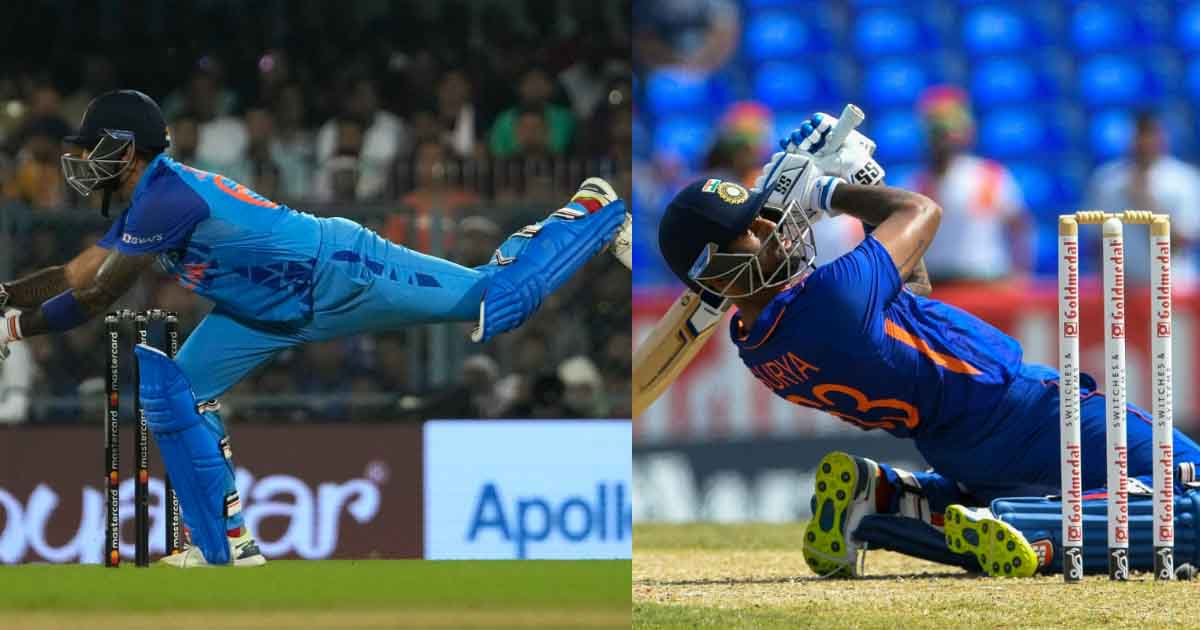 Suresh Raina has expressed his thoughts on Suryakumar Yadav’s surprise inclusion in India’s Test squad for the first two matches against Australia. The former player believes that Suryakumar is fit to play in all three formats and also said that there should be no three formats except the latter.

Earlier this month, the BCCI announced the squad for the upcoming team Border-Gavaskar Trophy 2023 It will start on February 9 in Nagpur. Suryakumar and Ishan Kishan made it to the red ball team for the first time after a series of impressive performances in white ball cricket.

However, opinion in the cricket community has been divided, with many slamming the selectors and management for ignoring Sarfraz Khan and the performance of domestic cricket. The young Mumbai batsmen have been dominating the Indian domestic tournament but the selectors are yet to impress.

But Raina believes that Suryakumar’s intent and form in T20 cricket carries over to Tests as well. He also added that playing Test cricket will add stability to his gameplay in ODIs, where he has been struggling to make an impact.

“Of course, he does [Suryakumar Yadav] performing, I think he should be playing in all three formats and without him in all three formats. The way he performs, the way he shows intent, the way he plans different shots, he plays fearlessly and knows how to use the dimensions of the ground. He is a Mumbai player, and he knows how to play red ball cricket. I think he has a great opportunity – playing Test cricket will give him more establishment and some stability in ODIs as well. He will score multiple 100s and then 200s,” Raina said in a show on JioCinema.

Suryakumar Yadav deserves to be in Test squad: Pragyan Ojha

Former cricketer Pragyan Ojha agreed with Raina’s opinion and said that Suryakumar deserves to be in the Test team and added that the player should play in all three formats.

However, Abhinav Mukund, who played seven Tests for India, disagreed with both Raina and Ojha. He feels Suryakumar has been in great form in T20s but Sarfaraz’s “insane form” should be rewarded with a cap for the upcoming Test against Australia.

“Why? Why keep the Ranji Trophy? Why not reward domestic performance? Sarfaraz Khan is in furious form, I would have at least rewarded him with a cap for the Australia series. Suryakumar Yadav is exceptional in the T20 format. They want the same kind of fight from him in the Test team as well. But unfortunately, I am the person who follows the hierarchy and Sarfraz should be there,” said Mukund.