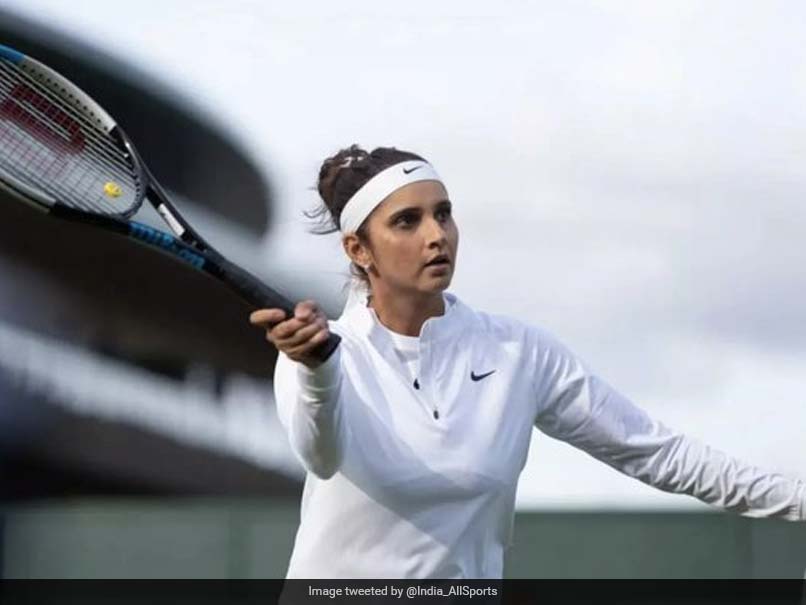 Competing in her last Grand Slam, Indian tennis star Sania Mirza reached the second round of the Australian Open in Melbourne on Thursday. Sania and her Kazakh partner Anna Danilina beat Hungary’s Dalma Galfi and American Bernard Pera 6-2 7-5 in one hour and 15 minutes in the women’s doubles. Wrapping up the first set in less than 25 minutes, the pair led 4-1 in the second when they were forced to do some work as Gulfi and Pera trotted out four games to make it five.

However, the Indo-Kazakh pair managed to break Pera’s serve and then Danylina held her to seal the issue and set up a second-round clash against Alison van Weetvank and Anhelina Kalinina.

A six-time major champion (three in doubles and three in mixed doubles), the 36-year-old Indian has announced that the Australian Open is her last and she will retire after the WTA 1000 Dubai Tennis Championships from February 19.

In men’s doubles, the pair of Ramkumar Ramanathan and Yuki Bhambri and Saketh Maineni lost their respective matches and exited in the first round.

Ramkumar and his Mexican partner Miguel Angel Reyes-Varela squandered their first set lead to lose 6-3 5-7 3-6 to the Tsitsipas brothers – Stefanos and Petros.

Making their Grand Slam debut as a pair, Bhambri and Maineni saved two match points to force a decider in the second set.

They then went 3-1 up but a string of unforced errors ended their campaign.