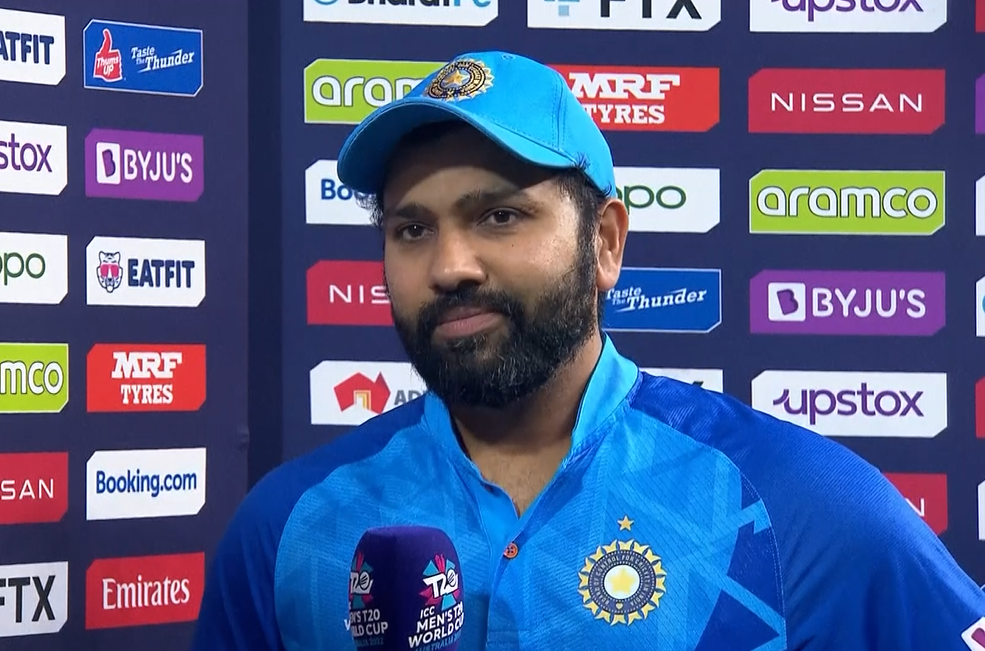 Team India captain Rohit Sharma hailed all-rounder Shardul Thakur for his dominant performance in the Indore ODI against New Zealand on Tuesday, January 24. Thakur was adjudged Player of the Match for his figures of 3/45 and 25 runs as India beat the Kiwis. 90 runs.

Batting after losing the toss, India put 385 for 9 on the board as Rohit and Shubman Gill scored centuries. Thakur and Kuldeep Yadav then claimed three wickets each as India restricted New Zealand to 295 in 41.2 overs despite Devon Conway’s 100-ball 138.

In the post-match conference, Rohit opened up about several things India win When asked about Player of the Match Tagore, he said, “I have been doing it for some time. People call him a magician in the group and he delivers. Just needs to get more games under his belt.

He praised his young opening partner Gill for showing hunger and getting his third three-figure score in four ODI innings. Rohit commented, “Gill’s approach is pretty much the same in every match. Every game wants to start over. It’s great to come into the team as a youngster and have that attitude. He could take it lightly but he doesn’t seem to be that type.”

Talking about his performance, Rohit scored his first ODI century in over 1000 days and 30th overall. Admitting that the knock was important, the 35-year-old star said, “Today’s century is very important to me. I’m batting well, so it was just about going that extra mile. Today’s pitch was good.”

On being number one in the ODI team rankings after Tuesday’s win over New Zealand in Indore, Rohit said that team rankings don’t talk much. He responded, “We mainly discuss doing the right things on the field.

“I thought in the last six games we got most of the pieces right and that’s the key in a 50-over game. We were also consistent. Apart from Siraj and Shami, I knew we wanted to give the guys on the bench a chance. Wanted to mix Chahal and Omran. We wanted to see how they reacted under pressure. I know we had runs on the board, but I don’t think any score is safe here (Indore),” he added.

After the T20 series against the Kiwis, India will face Australia in the Border-Gavaskar Trophy. Asked about the challenge, he concluded, “Australia are a quality team and things won’t be easy for us but I’m sure we’ll be up for it.”