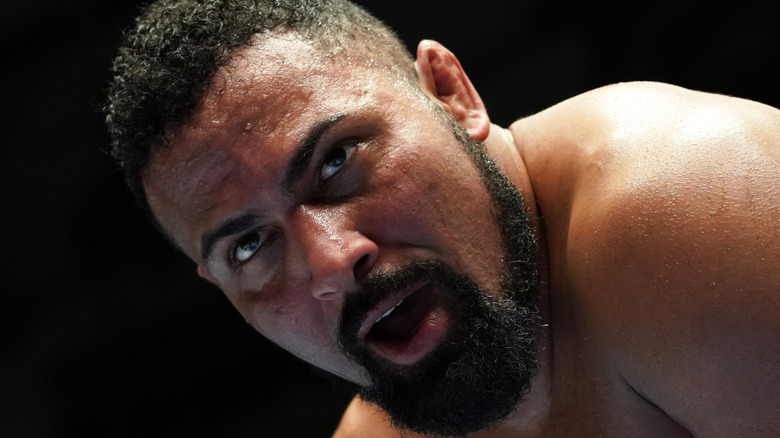 Although his tenure with New Japan Pro-Wrestling is now completely over, Karl Anderson had one of the strangest title reigns in recent memory with the Never Openweight Championship. Still signed with WWE while still holding the gold, Anderson continued to compete for NJPW and moved up to him in spades. Eventually lost to Tama Tonga On January 4 Wrestling State 17. To do this, a deal had to be made between NJPW and WWE, two companies with no active working relationship to speak of.

In a recent interview, Dr “Wrestling Perspective” podcast, NJPW star and talent liaison Rocky Romero talks about signing a temporary deal with WWE. While it was initially understood by all parties involved that Anderson and Doc Gallows would end their dates with NJPW when they signed with WWE, a more nuanced process was required when The scheduled presence of OCs for each company clashed with each other. “They just signed, and they were put in a hot corner with Finn Balor and his team, so they definitely needed them,” Romero explained. “They had to pull the card, ‘We just signed you, we need you for this show, but we’ll make it to New Japan.'”

Romero also had a direct conversation with Paul “Triple H” Levesque, who, according to the NJPW star, has been as helpful as he can be in the process. “He made sure they would happily make it,” Romero said. “He’s so busy, just getting him on the phone or getting a text back to make sure we’re all good, he’ll make it work,” noting that Levesque is possibly the busiest man in the entire wrestling industry.