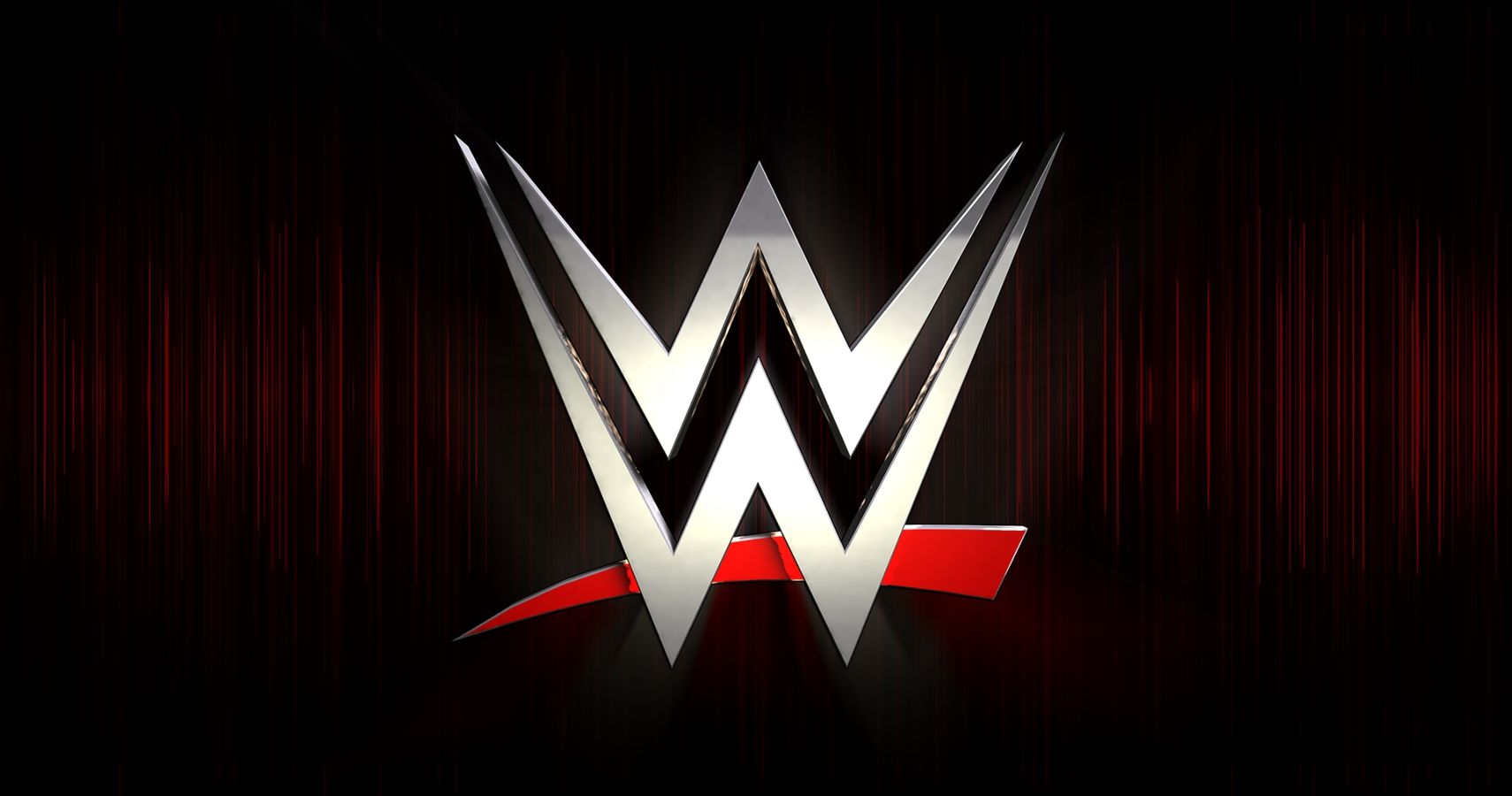 A new report has surfaced from the Wall Street Journal detailing that former WWF referee Rita Chatterton has reached a settlement with Vince McMahon. Chatterton accused McMahon of rape in 1992 (which took place in 1986) and in December 2022 she filed a sexual assault lawsuit against McMahon along with another person.

After the allegations resurfaced, McMahon’s lawyer received a letter from Chatterton in November demanding $11.75 million in damages for the alleged assault. According to the WSJ article, it noted that Chatterton received less than what was originally sought. Exact figures are still unknown.

McMahon’s lawyer, Jerry McDevitt, provided a statement to the WSJ in which McMahon continues to deny the rape allegations. He settled the case to avoid litigation costs. Chatterton’s lawyer, John Clune, declined to comment on the situation.

McMahon officially returned to the company’s board of directors earlier in the month. He originally retired in July. McMahon’s return at this time indicated a possible sale of the company. Shortly after McMahon’s departure, his daughter, Stephanie McMahon Resigned as his co-CEO. This leaves Nick Khan as the sole CEO. Triple H continues to be the creative head and has held meetings with both SmackDown and Raw talent, informing them that he will continue the day-to-day operations.

You can check out the Wall Street Journal article here. 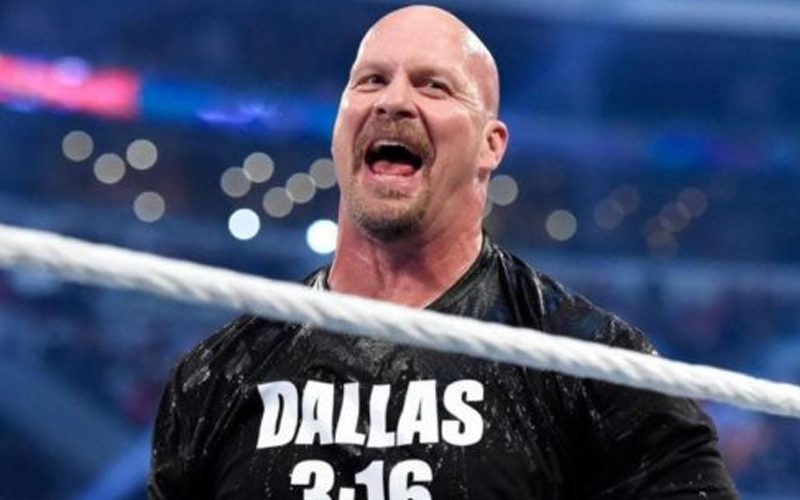