Two-time WWE Hall of Famer “The Nature Boy” Ric Flair recently spoke on his “To Be The Man” podcast about a number of topics, including how he doesn’t like it when women bleed in pro wrestling and how he must see his daughter Charlotte Flair bleed. don’t want

“I don’t like it. I mean, I guess everyone has their own opinion, but I definitely don’t want to see Charlotte bleed. I think there should be more with boys. Any way you look at it, how do you match two guys in a cage?”

Ric Flair also talked about how he doesn’t like it when female wrestlers compete in steel cage matches because it limits their abilities and their athleticism.

“Ten years ago, every time we hit the cage, we bled. Now nothing happens. That’s one thing I don’t like. I definitely don’t like girls in cages because I think it limits their ability, their athleticism and their ability to do athletic things like off-the-top rope.”

You can check out WWE Hall of Famer Ric Flair’s comments in the video below. H/T to WrestlingNews.co To paraphrase the above quotations. 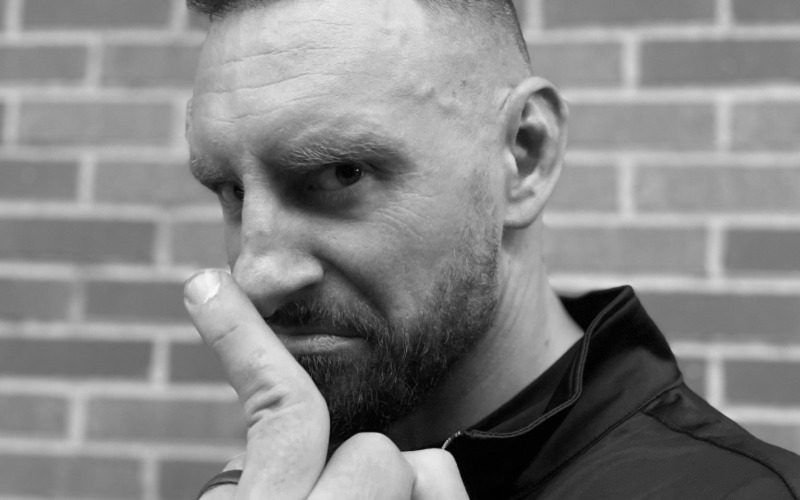