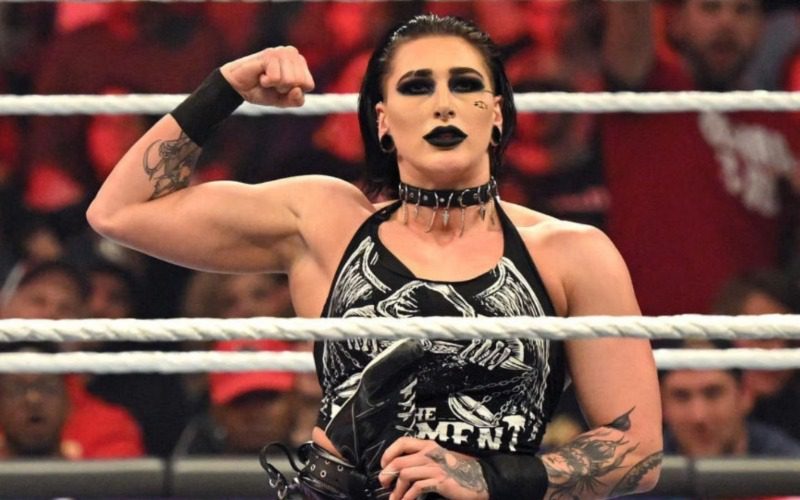 Rhea Ripley joins The Judgment Day Because he was tired of playing by the rules. The Nightmare will compete against 29 other participants in the Women’s Royal Rumble match.

Rhea Ripley took to Twitter on Sunday to make a bold claim. The inaugural NXT UK Women’s Champion says no one can take her out of the Royal Rumble match.

No one is pulling me out of the mess… #RoyalRumble #judgmentday

The 2023 Royal Rumble Premium Live event will take place on January 28 at the Alamodome in San Antonio, Texas. You can see the line-up announced so far here: