He’s here again. Wrestling, like almost any other form of visual media, is built around story. The right characters need to be put in the right places and situations to make fans care. This can be hard to do, but one of the easiest shortcuts is to have people who are fans first. It was on display this week, as a top star returned to WWE.

If you missed it: What is confession? WWE pitches Steve Austin vs. Roman Reigns

The main event of this week’s Monday Night Raw saw Bobby Lashley challenge Austin Theory for the United States Title. After the match, Lashley put Theory through a table before Brock Lesnar returned to lay Lashley out. As a result, Theory was able to retain the title. The attack continued Lesnar and Lashley’s feud, leading to them splitting a pair of matches in 2022. No third match has been announced.

Here is a history. Check out the two of them together: 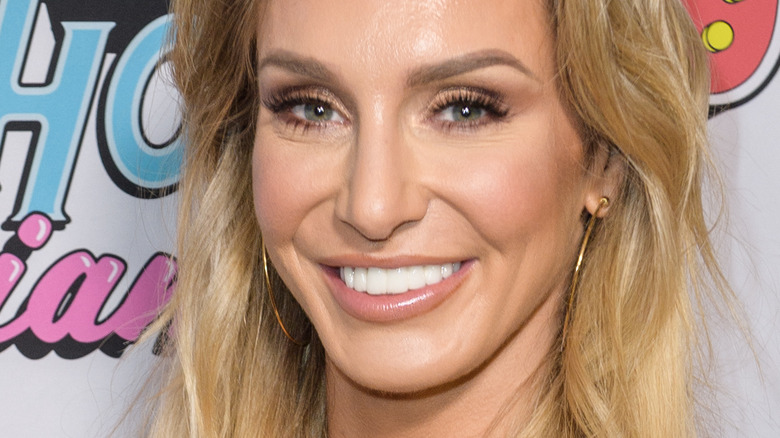