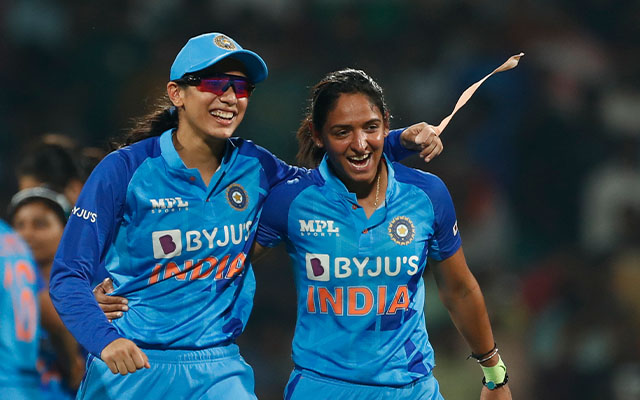 More than 30 companies have reportedly expressed their interest in buying the Women’s Indian Premier League (WIPL) is just over a month away from the start of the inaugural edition of the tournament. Companies have received Invitation to Tender (ITT) documents that qualify them to bid for a WIPL team.

However, what really stands out here are some of the new entrants among these organizations looking to make a mark in the sporting league business. These include Shriram Group, Nilgiri Group, AW Katkuri Group etc. Some of the well-known companies that have shown interest in this bidding process are APL Apollo, Haldiram, etc.

According to Cricbuzz, there is no interest from any Bollywood stars as there is a requirement for a candidate to have a net worth of INR 1000 crores to bid for the WIPL franchise.

Who all bought the mandatory ITT?

The report also said that Mandatory ITT has bought Capri Global who own Sharjah Warriors in the International League (ILT20) as well as Adani Group who own the Gulf Giants in the UAE-based franchise league.

Meanwhile, tough competition is also going on among three cement companies, two of which are reputed brands, to buy ITT. They are India Cement (who already own Chennai Super Kings in IPL), JK Cement and Chettinad Cement.

The WIPL auction to buy the teams is scheduled to be held in Mumbai on Wednesday, January 25 Already Viacom has acquired 18 media rights paying a staggering INR 951 crore for the five-year cycle from 2023-2027. Viacom18 overcame tough competition from other big players like Sony, Zee and Disney Star to win this lucrative deal. Reportedly, the inaugural season of WIPL is scheduled to be held from March 4 to March 26.