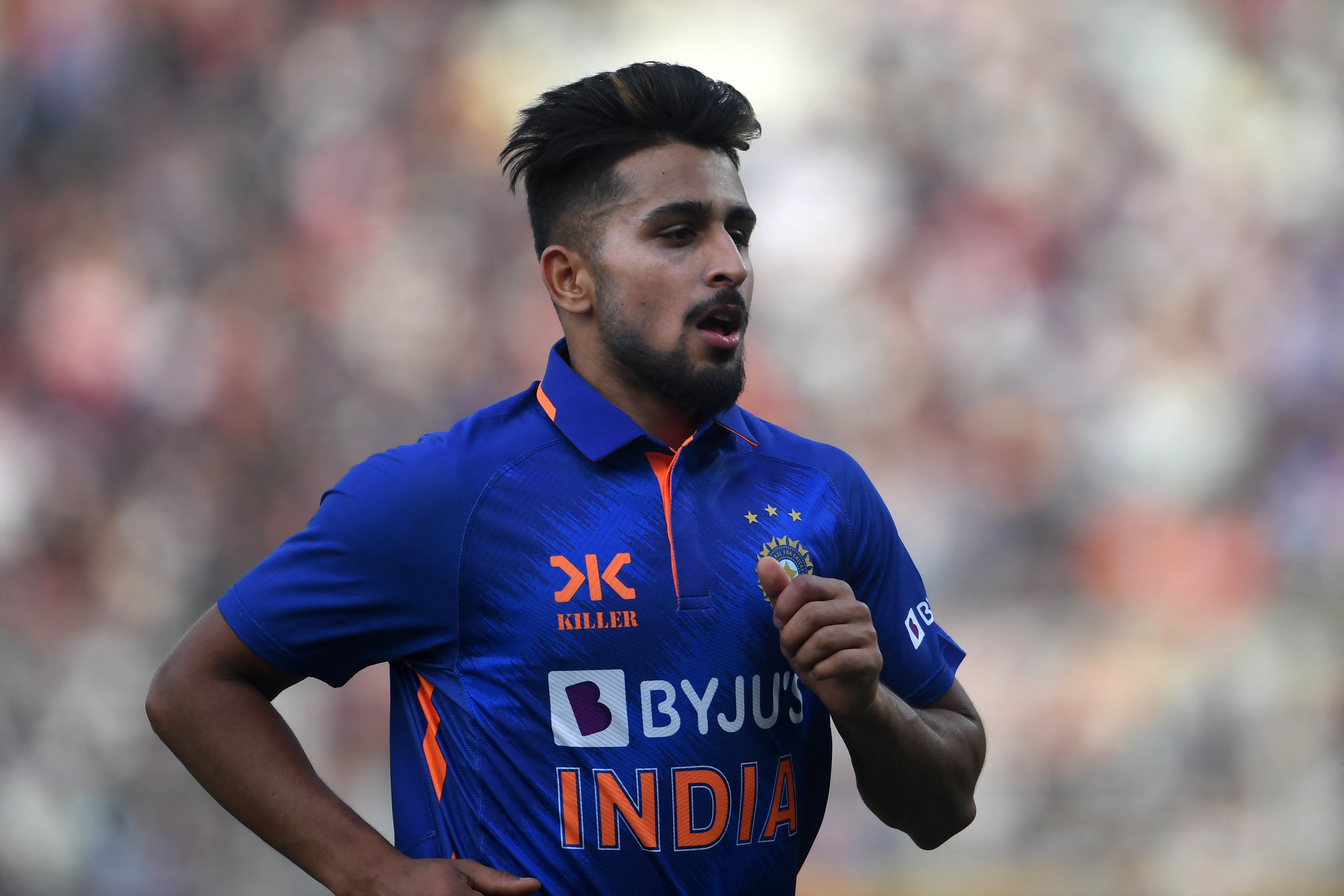 Team India registered a thrilling 12-run win over New Zealand in the first ODI to take a 1-0 lead in the three-match series. Good luck Gill Became the star for the hosts as he scored his maiden double century and guided Team India to a total of 349/8. later, Mohammad Siraj Despite a heroic innings, the visitors continued their scintillating form and took four wickets as they were restricted to 337 runs. Michael Bracewell (140). The team led by Rohit Sharma as a bench of young pacers Omran Malik In their last two ODIs, he could get a place in the playing eleven for the second ODI against New Zealand on Saturday.

Here’s what we think could be the predicted XI for New Zealand vs India in the second ODI:

Rohit Sharma: The Indian skipper was in good touch as he forged a promising partnership with Shubman Gill before departing for 34 off 38 balls. Rohit will definitely be eyeing a big score in the second ODI.

Shubman Gill: The young opener broke numerous records in the first ODI after scoring his maiden double century and became the youngest player in the world to reach the landmark. He will be the center of attention in the second ODI.

Virat Kohli:The star batsman silenced the critics with an outstanding performance in the ODI against Sri Lanka. He was dismissed for 8 runs in the first ODI against New Zealand but he will look to bounce back in the second match.

Suryakumar Yadav: The 32-year-old batsman played a brisk knock of 31 off 26 balls and provided strong support to Gill. He has shown his true mettle in previous matches and will definitely be looking for a big innings.

Ishan Kishan: After scoring a double century against Bangladesh but being benched for the ODI against Sri Lanka, the wicketkeeper-batsman failed to make an impression as he was dismissed for 5 in the first match against the Kiwis.

Hardik Pandya: This all-rounder scored 28 runs off 38 balls in the first ODI. He also took a wicket but was really costly as he conceded 70 runs in his seven-over spell.

Washington is beautiful:Coming as a replacement for Shreyas IyerThe all-rounder scored 12 runs off 14 balls but went wicketless with the ball in hand.

Shardul Tagore: The bowling all-rounder managed to score only three runs with the bat but took two wickets. His economy in the first ODI was 7.40.

Kuldeep Yadav:The wrist-spinner once again proved his worth in the team as he took two wickets and also bowled a maiden over. He conceded just 43 runs in his eight-over spell.

Mohammed Shami:The veteran pacer took a wicket with 69 runs in 10 overs. But he injured his finger while taking the catch. There is a possibility that the management may rest him and replace him with Omran Malik.