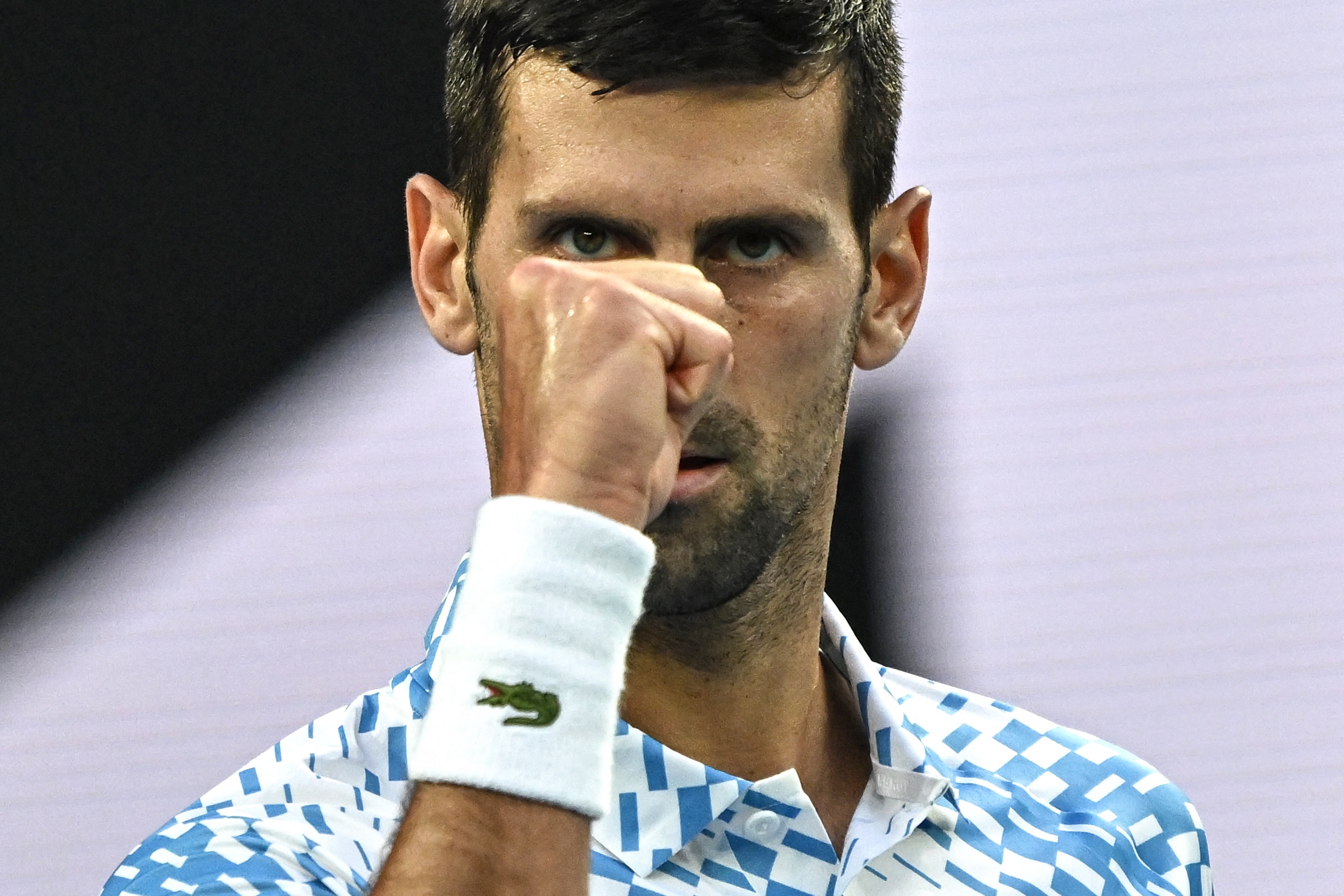 Outright favorite to go all the way to the Australian Open 2023 men’s singles, Novak Djokovic reached his first Grand Slam quarter-final of the year, beating Alex de Minaur in straight sets. But, Djokovic’s journey has not been the smoothest so far, with injury problems plaguing him. Speaking to the media after his 4th round win over De Minaur, the 21-time Grand Slam winner attacked the ‘injury doubters’ who doubted his problems.

He said, “I leave the doubt to those people; let them doubt.” Tennis major.

“Only my injuries are questioned. When some other players get injured, they are the victims, but when I am, I fake it. It’s very funny. I don’t think anyone needs to prove anything,” he said. had added.

Last year, Djokovic struggled with stomach issues. This year, he has been battling hamstring issues. Despite having his left thigh strapped again, Djokovic outlasted De Minaur.

“I’ve had MRIs, ultrasounds and everything else, two years ago and from now,” he stressed. “Whether I release it in my documentary or on social media depends on how I feel. Maybe I will, maybe I won’t.”

The 21-time Grand Slam winner questioned the difference in the ‘narrative’ around his situation compared to others.

“I’m not really interested at this point in what people are thinking and saying,” Serb said.

Amidst all the chatter, Djokovic finds a way to turn ‘negative talk’ into extra energy for himself.

“But I’m used to it, and it gives me extra energy and motivation. So I thank them for that,” said Djokovic.