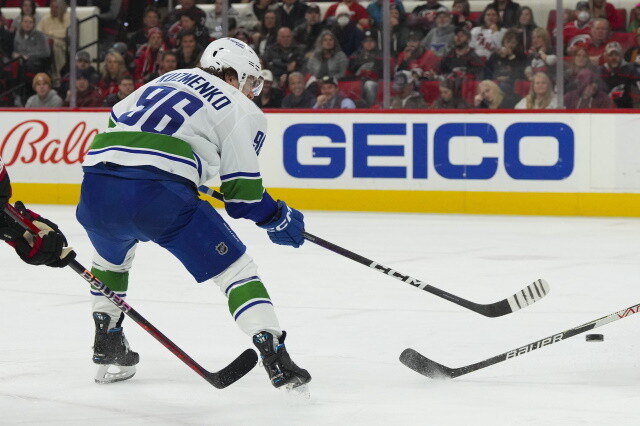 Made the Canucks Andrei Kuzmenko priority

While there is still plenty of work to be done on an extension, the two sides met last week and will meet again after the All-Star break. That gives the Canucks about a month to seek clarity on Kuzmenko’s future before the March 3 trade deadline.

“It’s really more of an informal meeting to start the process and it’s probably going to be another couple of weeks before the talks start again somewhere after the All-Star break. So the Canucks essentially have a month left to extend this player, as they will certainly seek clarity on his future by the March 3 trade deadline.”

Taylor: “You have some news about the Canucks becoming a UFA.”

Both parties want to complete this deal. They are set to hold talks with the 26-year-old Russian in the hope of completing a deal. Canucks like this player. He sees the ice well. He can score in the offensive zone.

And with Bo Horvat and that situation, if he doesn’t sign, the importance of re-signing Kuzmenko increases for Vancouver.”

One thing to remember is that many groups…”

Taylor: “Are you serious that they’ve actually been thinking about Kuzmenko for eight years while the whole city is screaming for rebuilding?”

Dhaliwal: “That’s what I’ve been told. You can do two or you can do eight years. It’s your call. I’m not saying it will be eight.

But one thing to remember Don, many teams in the NHL are interested in seeing how this plays out in Vancouver. If the Canucks can’t re-sign him, the player will have plenty of interested teams at the trade deadline and on July 1st.

The big thing for me is that the Canucks brass went to Florida, well they were already there. They met with Kuzmenko’s agent. They declined to meet with Horvat’s agent, Pat Morris, who will be in town next week.

As of this morning, no meeting has been held with Morris. That tells me a lot.” 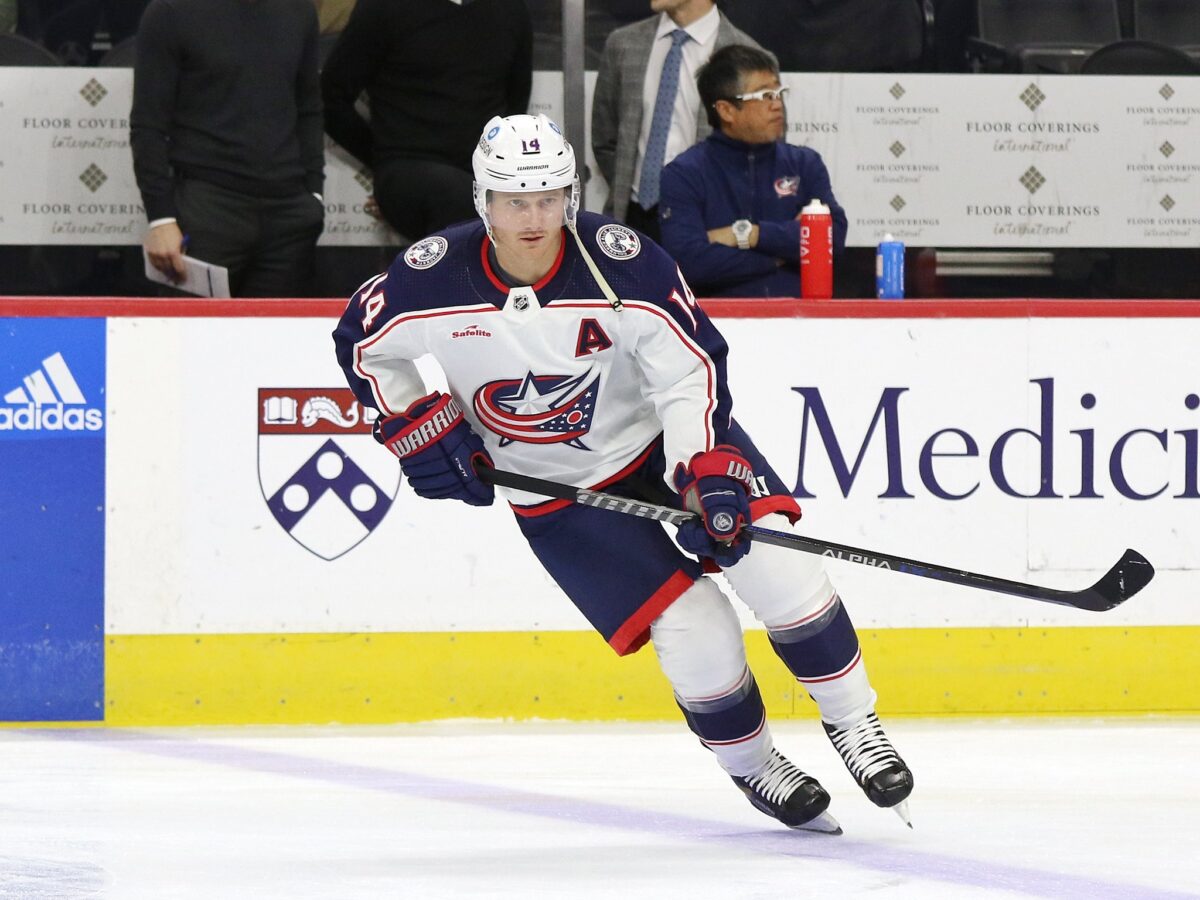