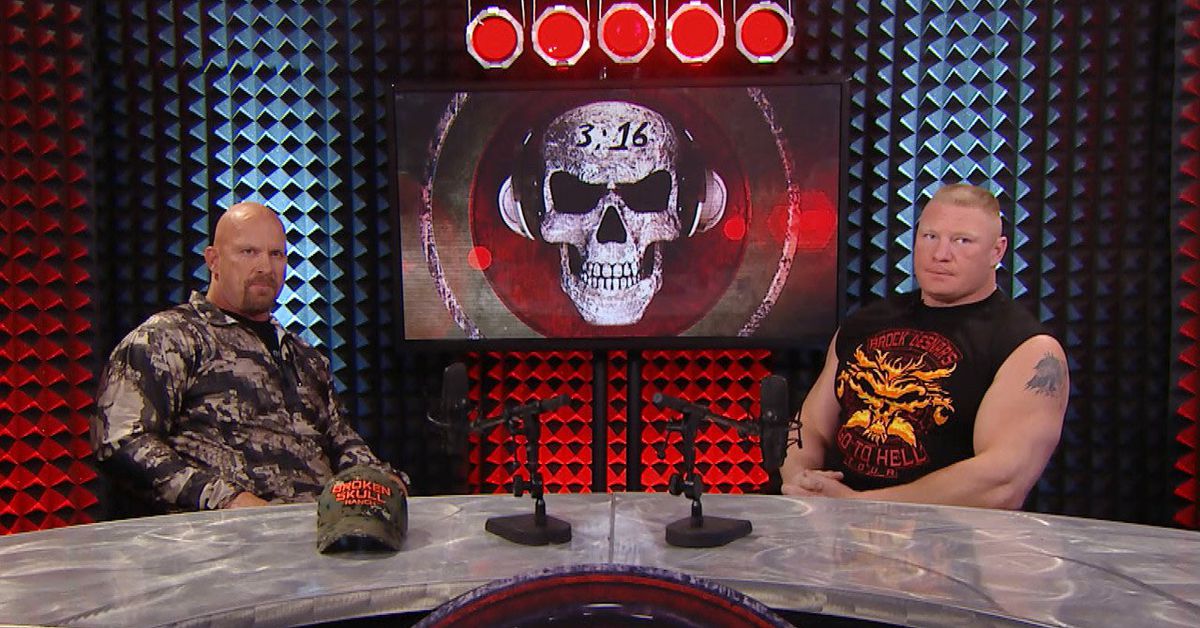 but in episode of Wrestling Observer Radio As it was revealed this morning, Dave Meltzer railed against the Sean Ross sap scoop with this:

“The match that was pitched was not Roman Reigns. It was Brock Lesnar.”

The appeal of an Austin/Lesnar match is pretty obvious. In addition to being two of the biggest stars to wrestle for WWE, a famous “what if” (or maybe it’s a “WHAT if”? …sorry, not sorry) arose. Stone Cold’s 2002 walkout Lesnar was said to have been booked to lose due to little build up on television.

“But you can tell a lot from tonight’s show [Raw XXX]It’s not happening… It’s not on, something might happen now.

“It’s probably been talked about for months. Because I know when That Brock Lesnar/Gunther thing Arrived, I was immediately told that it wasn’t happening – or that it wasn’t the idea right away. Maybe it will happen now. But the idea was something that was a secret. So Austin had that secret.

“The match is not on, and it looks like it’s going to be Lesnar vs. Lashley heading into tonight’s show. I’m not sure of that [as a] WrestleMania match. Obviously they will both probably be in the Rumble, and possibly the feud. That means Montreal and whether the PPV is there [Feb. 18’s Elimination Chamber] Or WrestleMania, I don’t know. But it looks like it might have something to do with WrestleMania.

“As far as Roman Reigns, I don’t know. But I think regardless of the Roman Reigns situation, we’ll find out on Saturday night based on who wins the Rumble. You want to watch it and go, as the top candidate for ‘Sami Zayn and Cody Rhodes’. I can’t really see anyone else right now. You know, if Dwayne [“The Rock” Johnson] It wants, but It also seems to be out.

“But definitely a big, big money offer for Austin, and … that’s the situation.”

At least everyone agrees on the general form of WWE’s offer to the Texas Rattlesnake.

These are two different ideas that have made their way through WWE’s bureaucracy WrestleMania 39? Or is one or both of our most prominent scoopsters working? Does it matter if we end up with Reigns vs. Rhodes and/or Zayn on April 1-2 at Sophie Stadium?