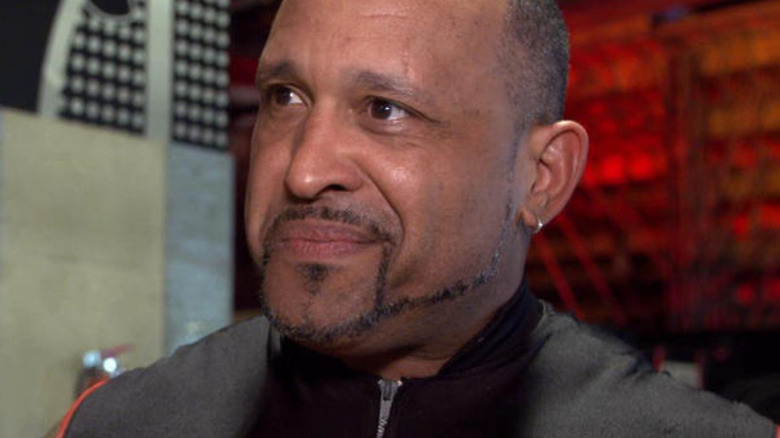 WWE star MVP recently reflected on his time working for New Japan Pro-Wrestling. After being released from his WWE contract in 2010, MVP Signed a contract with NJPW in 2011. During his time with the company, MVP became the first IWGP Intercontinental Champion.

Chat time with Darkness flows throughoutMVP revealed some key names in the NJPW locker room who helped him during his time in Japan.

“[Satoshi] Kojima is always checking on me,” MVP said.[Jushin “Thunder”] Liger was great to me. [Hiroyoshi] Tenjan was very friendly and sometimes helped me travel by train instead of the long bus ride with the boys. My best matches were with Shinsuke [Nakamura]And he taught me things.”

MVP also noted that top NJPW referee Hiroyuki “Red Shoes” Unno and former IWGP Heavyweight Champion Togi Makabe helped him learn Japanese. He credits Gedo and Zado for looking out for him, as well as Minoru Suzuki for teaching him submissions like the neck crank. MVP also said that Toru Yano was quick to invite him to hang out with his sponsors.

Overall, MVP said he enjoyed his experience in Japan.

“I had such a great time at that company,” MVP said. “There was great energy and good vibes in the locker room. Everyone was very nice to me.”

MVP said he believes the NJPW locker room appreciated him traveling to Japan on his terms after his first WWE run ended. 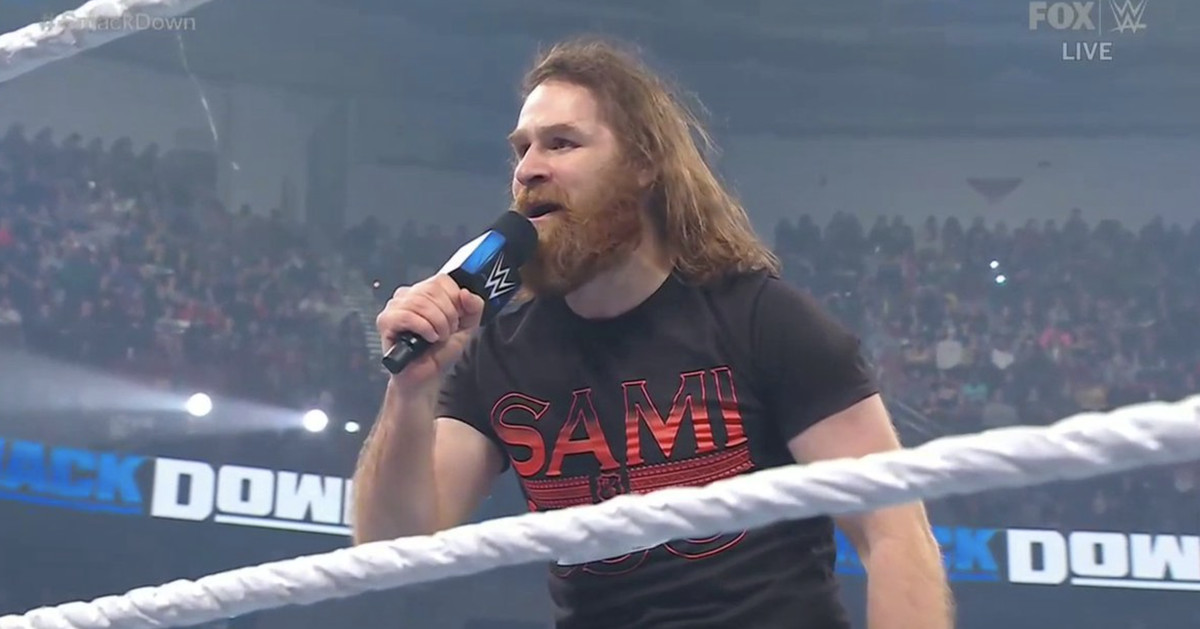