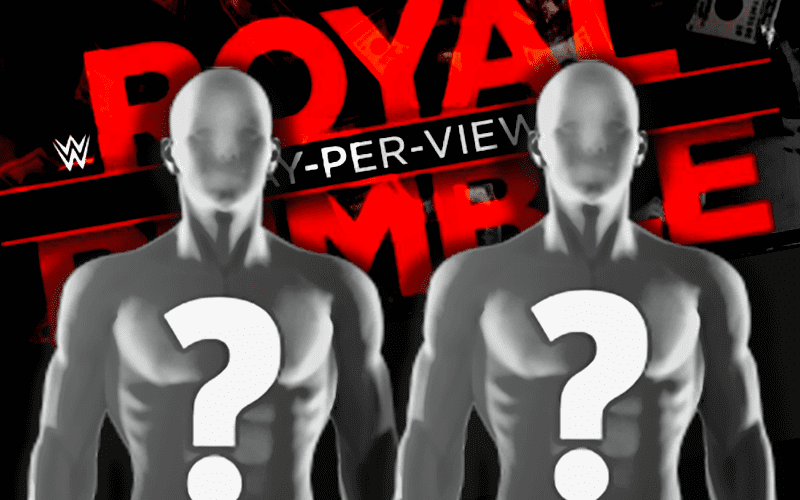 The 2023 WWE Royal Rumble takes place on Saturday, January 28, at the Alamodome in San Antonio, Texas as part of the famous venue’s 30th-anniversary celebration.

Betting odds for the grand pay-per-view event have already been revealed BetOnline. These numbers give fans a very good clue as to who might point to the WrestleMania sign at the end of the night.

Cody Rhodes has better than 1/1 odds and is closely followed by Sami Zayn (2/1) and Dwayne “The Rock” Johnson (4/1). American Nightmare is currently preparing for his in-ring return at the Royal Rumble. Rhodes was sidelined last June with a pectoral injury.

Rhea Ripley is the favorite to win the Women’s Royal Rumble (1/1). She is closely followed by Becky Lynch (5/2) and SmackDown Women’s Champion Charlotte Flair (4/1).

It’s no wonder the 2023 Royal Rumble is selling out fast. WrestleTix reports that WWE has already sold 39,028 tickets while only 1,549 tickets remain for the Royal Rumble. The Alamodome has a seating capacity of 40,577 fans.

Who are you betting on? Comments are off! 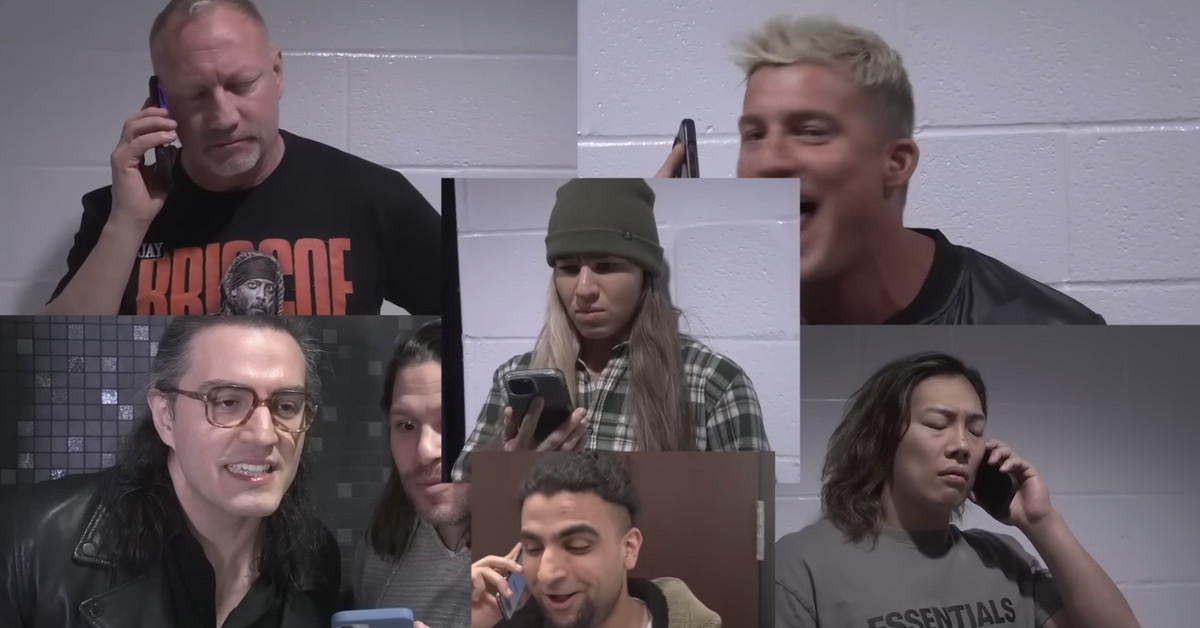