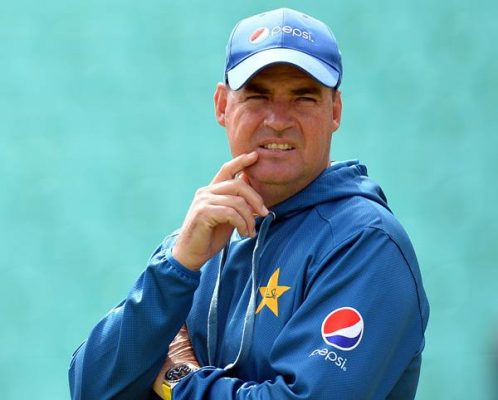 After the change in management and the exit door shown to former PCB chief Ramiz Raja, it is no secret that the newly appointed chairman is keen to bring back Arthur as the head coach of the men’s team. While talking to the media, Shetty confirmed the news and said that he was personally in talks with Arthur about a deal for the role.

“I am personally discussing with Mickey (Arthur) and we have solved 90 per cent of the problem. Hopefully, we will share the news that Mickey will be joining us soon. I want him to form his own team of coaches after he comes here,” Najam said at the press conference.

Arthur, 54, joined English county side Derbyshire as head coach ahead of the 2022 season and took up the same role for Dambulla Ora in the recently concluded Lankan Premier League (LPL). He also coached the Pakistan national team in 2016–19 where he helped them win the 2017 ICC Champions Trophy and claim the No. 1 spot in the ICC T20I rankings.

However, as a result of the poor outing in the 2019 World Cup, the PCB decided to terminate his contract immediately. With his second stint with the Pakistan national team on the cards, confirmed by the PCB chief, Arthur could announce the end of his contract with Derbyshire next week.

Besides sharing the news of Arthur’s appointment, Sethi also appointed former batsman Haroon Rashid as the head of the national selection committee. He is set to replace former star all-rounder Shahid Afridi who previously held the post on an interim basis. 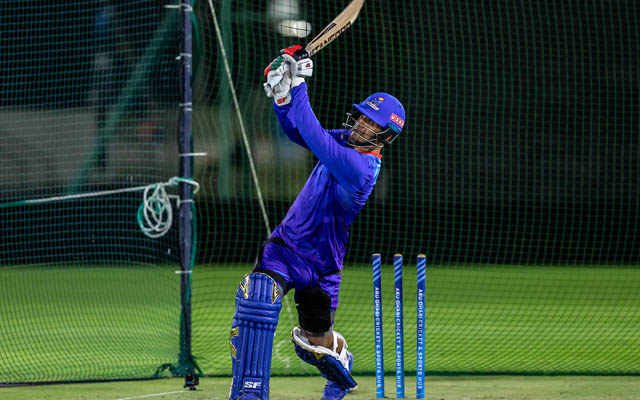