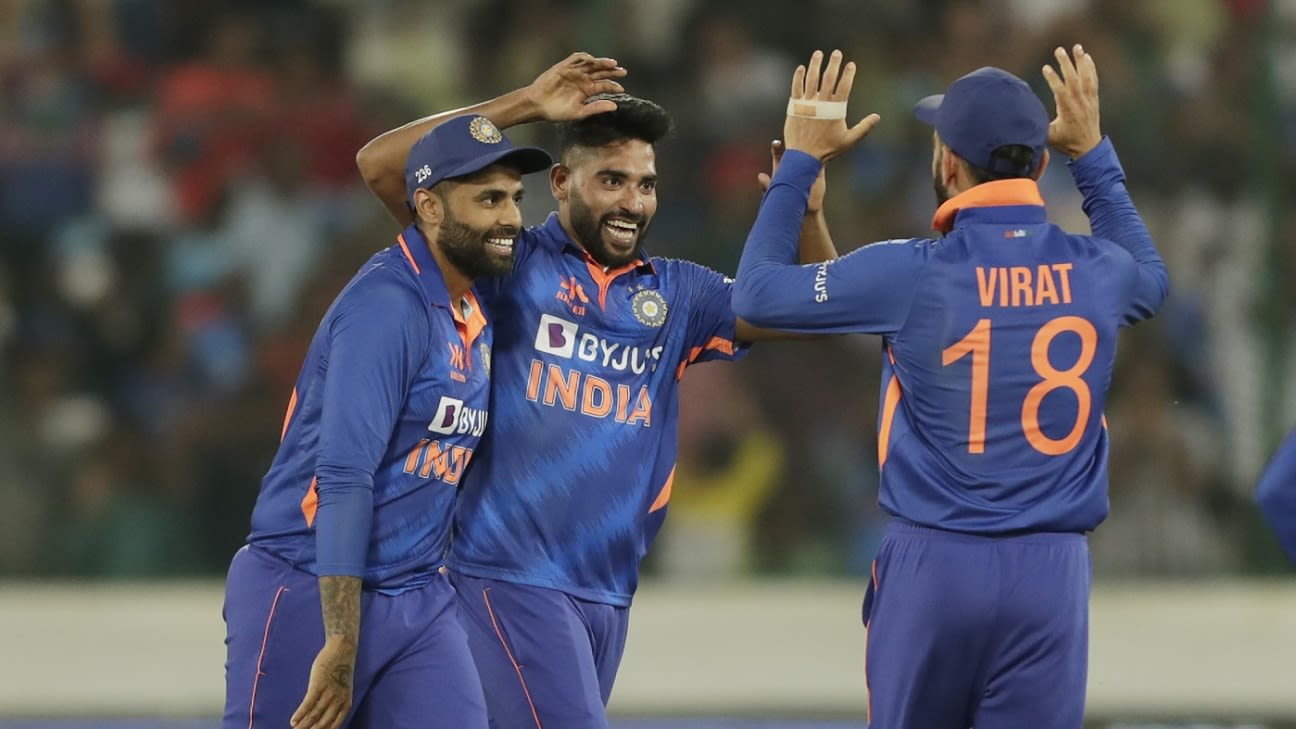 Siraj was third in the list of wicket takers in the series against New Zealand with five wickets behind two matches. Shardul Tagore And Kuldeep Yadav, both of whom had six strikes. But the achievement made it 14 wickets in five ODIs – adding three against Sri Lanka in the previous series – and contributed to his rise past Boult, who has not toured India and last played ODI cricket last September. Boult is currently third on the year, with Josh Hazlewood at number 2.