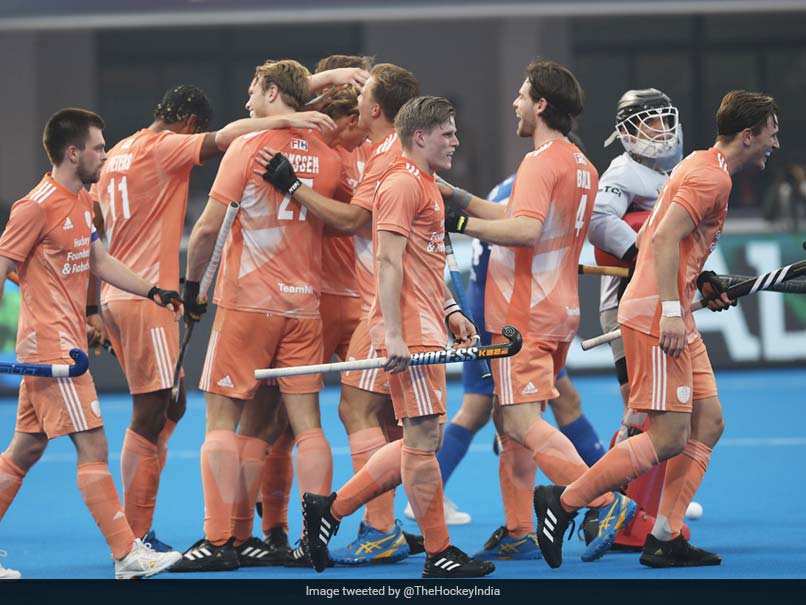 Malaysia secured direct qualification to the quarter-finals from Pool C with a record-breaking 14-0 win over New Zealand after a 3-2 victory over New Zealand at the Kalinga Stadium in Bhubaneswar on Thursday and Malaysia are second in the table. With this victory, the Netherlands are at the top of Pool C with nine points and three wins from three matches. Malaysia is second with six points and two wins from three matches.

New Zealand is in third place with three points from three wins and two losses. Malaysia and New Zealand can still qualify if they perform well in the crossover. But it’s the end of the road for Chile, who finish bottom of the table with three defeats and zero points.

Coming to the Netherlands match, the first quarter of the match ended with the Netherlands leading 1-0. The Dutch earned a PC in the sixth minute and Geep Jansen wasted no time converting them.

The second quarter became even more miserable for the debutant Chilean side as Derek de Wilder (22nd minute), Thijs van Damme (23rd minute), captain Thierry Brinkman (25th minute) made it 4-0 with just three minutes remaining. Dutch. The Netherlands earned a PC in the 29th minute and Jansen successfully converted it to make it 5-0 for the Netherlands.

The Netherlands led 5-0 at the end of the second quarter and the first half.

The Netherlands led 11-0 in the final quarter.

In the other match, Malaysia beat New Zealand 3-2.

Malaysia was leading 1-0 at the end of the first quarter.

Quick goals from Hayden Phillips (51st minute), Sam Lane (52nd minute) in the final quarter saw the Black Sticks stage a fightback to even things up between the two sides. But Faizal scored his second goal in the 56th minute to give Malaysia the lead again. Malaysia won 3-2, although NZ earned a PC in the 57th minute.