What are some key differences between Vince McMahon and Stephanie McMahon as authority figures behind the scenes in WWE?

Matt Hardy is among a handful of talents who can speak with valid facts on the subject, and he did just that during the latest installment of his official podcast, “The Extreme Life of Matt Hardy.”

“I mean, I like Stephanie. I’ve always been good with her, especially in the last round when I was there,” Hardy said. “And I felt like Stephanie was a lot like Vince. Shane was like Vince as far as his business moves and he knew he had to like, show authority. Happened, had to put his foot down, you know, slapped on the power card, whatever.”

Hardy continued, “But he was also compassionate. And I felt like he cared more about the people who made a lot of sacrifices for him and his family over there who ran the joint, you know. So I think he was a little bit more was caring. About people and their lives outside of pro wrestling.”

Check out the full episode of “The Extreme Life of Matt Hardy” podcast by visiting Apple.com. H/T to TJRWrestling.com To paraphrase the above quotations. 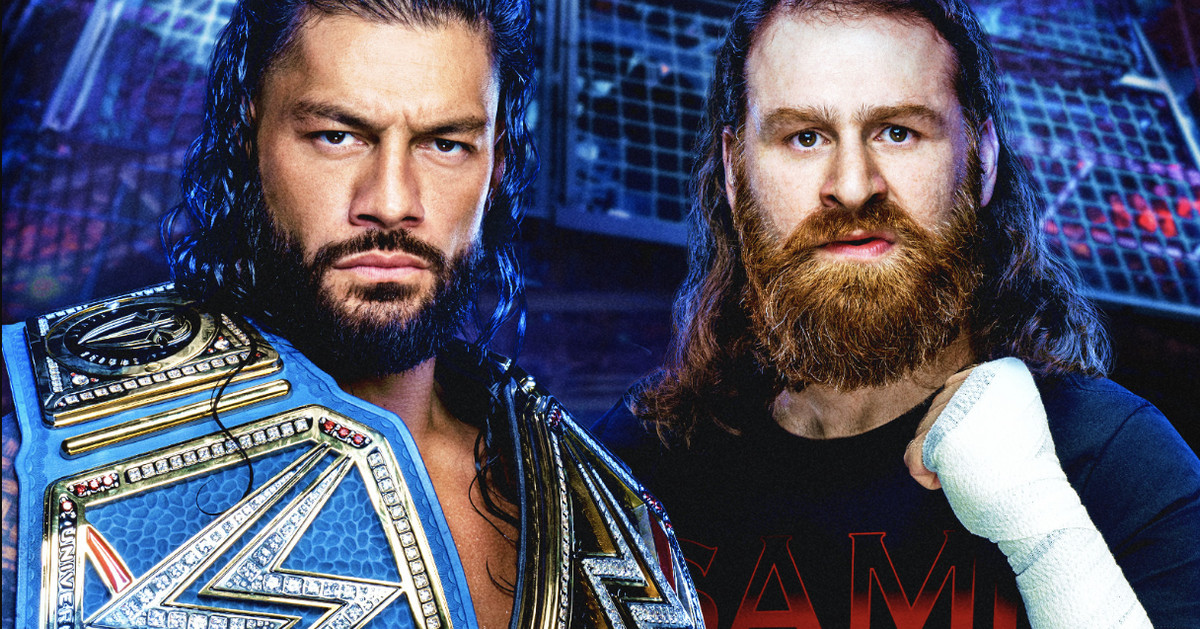