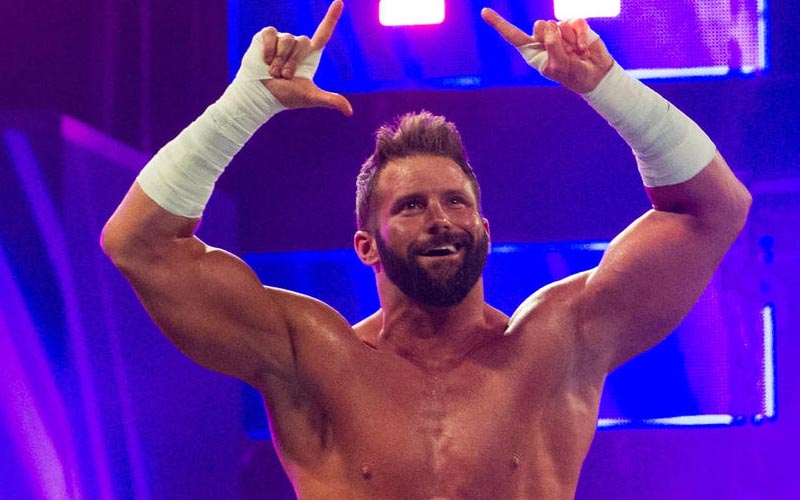 Matt Cardona has reinvented his entire wrestling career Ever since he left WWE in his rearview. But it looks like he has unfinished business with the company as he recently filed a trademark for his old WWE ring name.

However, Zack Ryder still went on to claim championship gold, he was only featured in mid-card programs with no meaningful storyline and presence. Furthermore, Ryder was released by WWE in April 2020 as part of budget cuts during the pandemic.

However, Matt Cardona went on to a career resurgence, becoming the face of the independent circuit and wrestling some of the most defining matches, winning multiple championships. Additionally, he has called his WWE tenure a developmental run and his current run in the indies as a renaissance into a top star.

Despite being away from WWE for almost three years, Matt Cardona’s social media posts and recent activities ihint that he still has the company on his radar in some capacity. Cardona recently filed a trademark on his previous ring name “Jack Ryder” for many years. The trademark was for various uses of the name.

Matt Cardona’s move could very well fuel rumors of his return to WWE, as many have speculated, as a surprise entrant in the upcoming 2023 Royal Rumble match. Cardona’s resurgence in the company could lead to his long-term goal of being at the top of the WWE beyond the success he’s had outside.

Do you think Matt Cardona will return to WWE? Comments are off!