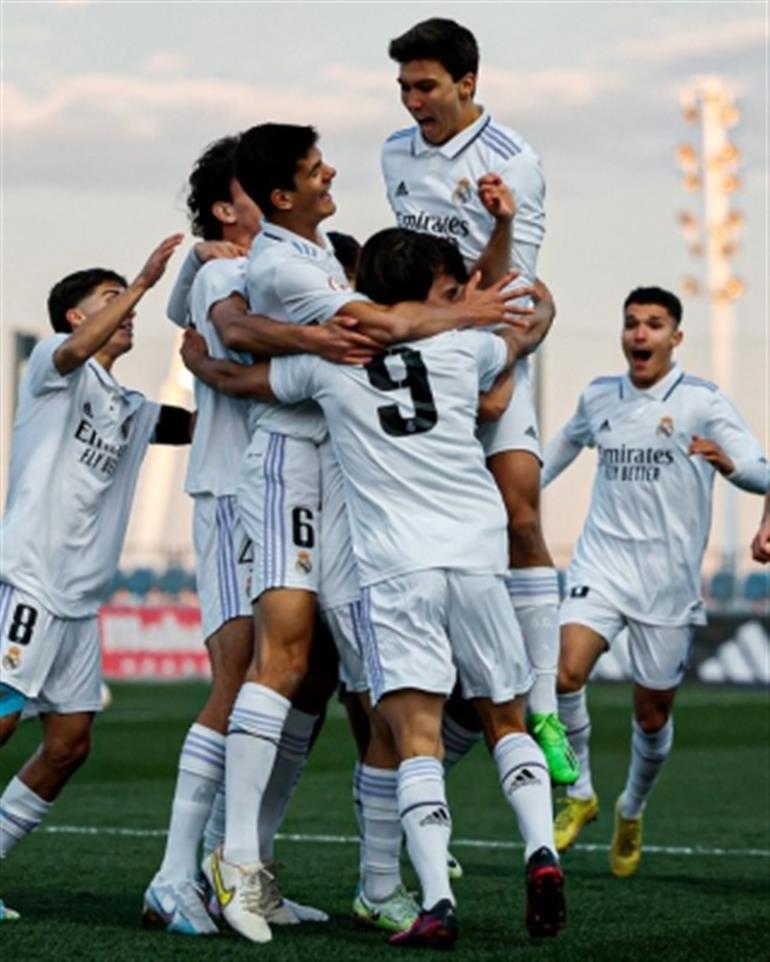 Madrid: Real Madrid and Atletico Madrid meet at the Santiago Bernabeu Stadium on Friday (1:30 IST) for a place in the semi-finals of the Copa del Rey knockout tournament.

The Madrid derby will see Real Madrid return to their home ground for the first time since November 10 — 77 days in total — and the return has already generated some controversy, with the club sending just 334 tickets to Atletico for the match, reports Xinhua news agency.

Real Madrid go into the game on the back of a 2-0 win away to Athletic Club Bilbao on Sunday, where their effectiveness in attack was the difference against opponents who controlled the ball.

Coach Carlo Ancelotti is likely to return Luka Modric and Toni Kroos to his starting 11 for the game, although injuries to David Alaba and Dani Carvajal mean Nacho Fernandez and Ferland Mendy will continue at full-back.

Atletico travel across town after a comfortable 3-0 win at home to Valladolid, with Antoine Griezmann again showing his excellent form, and Memphis Depay could be in his first starting line-up since signing from FC Barcelona.

Stefan Savic is also back after missing the weekend through suspension and will partner Mario Hermoso in central defence.

Valencia host Athletic Club Bilbao in Friday’s (12:30 am IST) second quarter-final in a repeat of last season’s semi-final, which Valencia won 2-1 on aggregate after a 1-1 draw with Bilbao and a 1-0 win over them. devotee

Valencia were held to a 2-2 draw at home to Almeria on Monday night and are in a precarious situation in La Liga, with coach Gennaro Gattuso unhappy to have failed to make any signings so far in the transfer window.

Athletic have struggled to turn possession into clear-cut chances and they have traveled amid talk of interest from the Premier League and winger Nico Williams after losing to Madrid.

The Spain international has reportedly rejected an offer from Aston Villa, and Athletic are working hard to convince him to sign a new deal that would increase his buyout clause from the current €50 million. 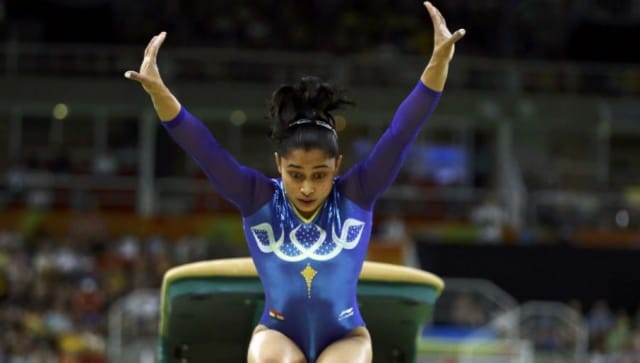