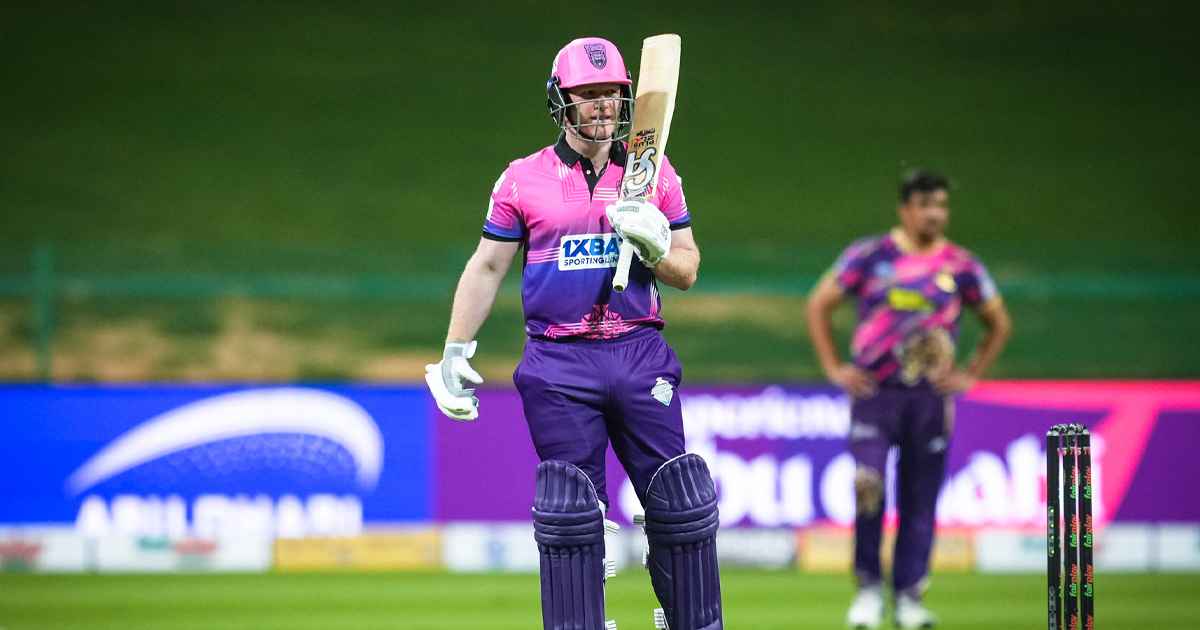 Former England captain Eoin Morgan He will take part in the inaugural edition of SA20 next year along with his partners Jos Buttler and Jason Roy. Morgan retired from international cricket in June this year, but is still playing in various T20 leagues. The 36-year-old Pearl is all set to be part of the Royals and will join his former teammates Jason Roy and Jos Buttler.

Ahead of the first edition of the tournament starting on January 10, Morgan explained the excitement of teaming up with his friends again. “I can’t wait. It’s incredibly exciting to be back in a country that I love to play in, and have played quite a bit over the last 6-7 years.” Morgan was quoted India Today said.

“To team up with my very good friends, Jos Buttler and Jason Roy, I’m looking forward to something like that. But not only that, the tournament and the time of year, it allows us all to bring our families and share the experience is just a beautiful Not only to tour the country but also to play in the most popular format of cricket,” he added.

Morgan said he enjoyed the tournament SA20 Will improve the country’s domestic talent and explains his experience in other global tournaments. He also mentioned the benefits of a country starting its own franchise league and felt that domestic players would be able to transform themselves into household names.

“I envision putting this tournament on that platform and what it actually creates is something that cannot be replicated in countries that don’t have high profile tournaments. It creates domestic heroes. Countries that have strong T20 tournaments, or Hundred tournaments, You have players who don’t necessarily get a chance in international cricket but become household names in the first few years,” he added.