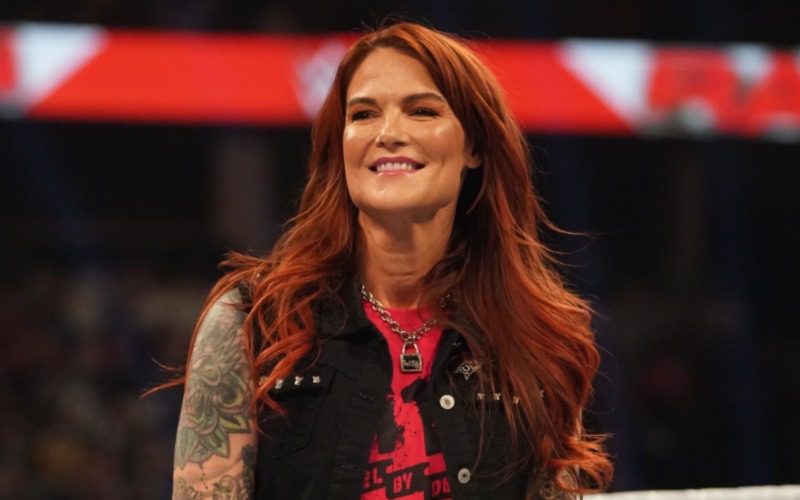 Monday Night RAW turns 30 next week, and WWE is pulling out all the stops to make the show a massive success. “RAW is 30” is set to take place at the Wells Fargo Center in Philadelphia, Pennsylvania.

WWE already has Big name ads And legends of the past for the show. Shawn Michaels, The Undertaker, Kurt Angle, Ric Flair and Jerry Lawler are some of the names that will be on the show next week.

PWIinsider It has been reported that WWE Hall of Famer Lita will also be on the 30th anniversary edition of Monday Night RAW. According to reports, Lita is scheduled to be filming material for A&E next week.

WWE Hall of Famer Lita will be on this Monday’s Raw 30, PWInsider.com has confirmed.

We’re told he’ll be filming content for A&E next week.

Former multi-time WWE Champion and Hall of Famer Hulk Hogan will also be at the Grand Show. Had the look of the Hulkster Confirmed by WWE Through a release earlier in the day.

RAW’s 30th anniversary will serve as the go-home episode before the upcoming Royal Rumble Premium event. Here is the updated line-up for the show:

WWE legends are set to appear