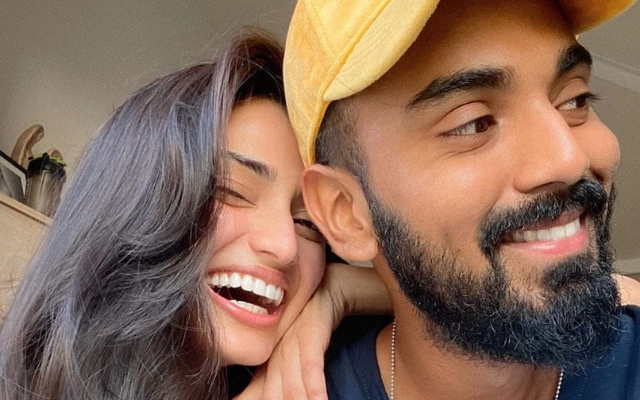 India’s legendary batsman KL Rahul is all set to tie the knot with Bollywood actress Athiya Shetty on Monday, January 23. The wedding ceremony is going to be held at actor Sunil Shetty’s Khandala farmhouse. According to the news, both of them will take marriage vows at 4 pm.

Here is the live feed of KL Rahul and Athiya Shetty’s wedding: (Please wait for a few seconds for the blog to load)

The couple recently hosted a music event which was reportedly attended by 70 guests. Meanwhile, the Haldi ceremony will be held on Monday morning and a grand wedding reception is said to be held in Mumbai in a few days.

It is said that around 100 guests will attend the wedding ceremony. Cricketers like Virat Kohli and MS Dhoni have been invited while the likes of Jackie Shroff, Salman Khan and Akshay Kumar from Bollywood are said to attend the event.

Meanwhile, a day before the wedding, Athiya’s father Sunil Shetty confirmed that the couple would meet the paparazzi and also pose for a shoot after the grand ceremony.

Notably, the couple has been posting adorable pictures with each other for a long time and have also been dating for quite some time. Athiya was spotted several times with her father KL Rahul playing in various matches while the India international was seen attending the premiere of Athiya’s brother Ahaan’s debut film Tadaap.

Meanwhile, KL Rahul has been relieved of his duties by the Board of Control for Cricket in India (BCCI) and hence will not feature in the ongoing white-ball series against New Zealand. He is all set to make a comeback in the upcoming Border-Gavaskar Trophy, which is set to begin on February 9.