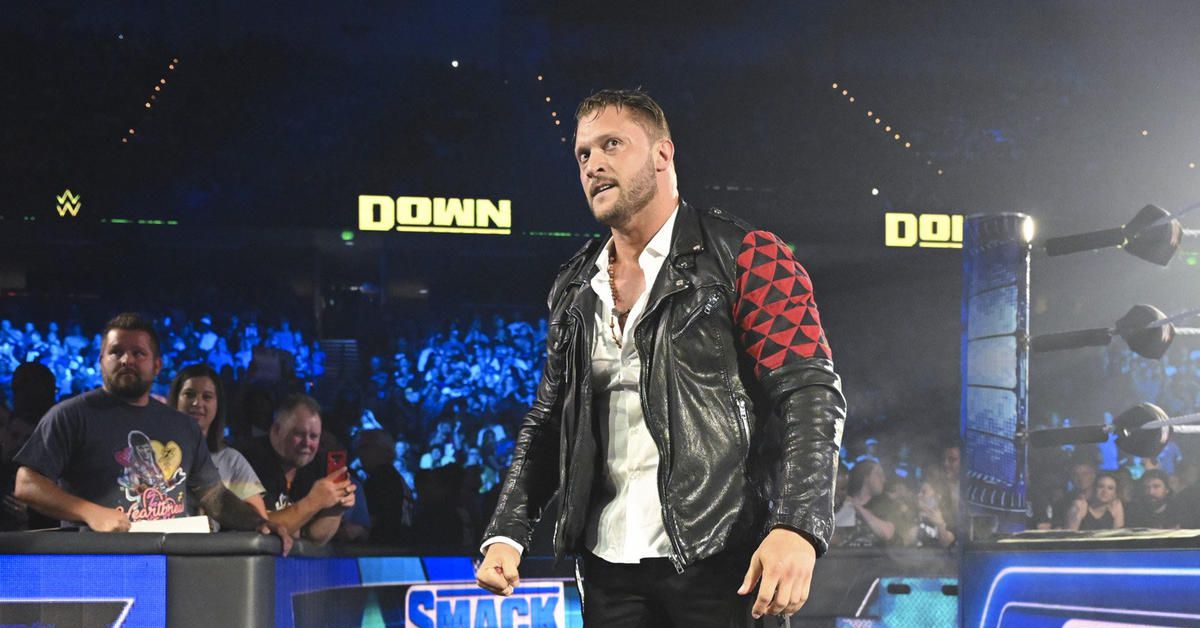 the time An interview with Muscle and FitnessCarrion Cross revealed that he has an interesting way of looking at the character he plays on WWE television:

“I like to think of Carrion Cross, not really as a person. I like to think of him as a very dark force in the house. Like, when you go somewhere you know you shouldn’t be, late at night, a haunted house or something. You know you shouldn’t be there, but you feel like you should because you’re going to see something you can’t see anywhere else! He is the dark force in the room, manifested as a person.”

The next time you see him on television, try to imagine seeing him like this and see what it does to your enjoyment of the character. WWE already does a lot to make its appearances an experience in and of themselves. Thinking of him as a dark force and not a person should only enhance this.

Normally I’d say that’s kind of cheesy but he actually pulls it off.