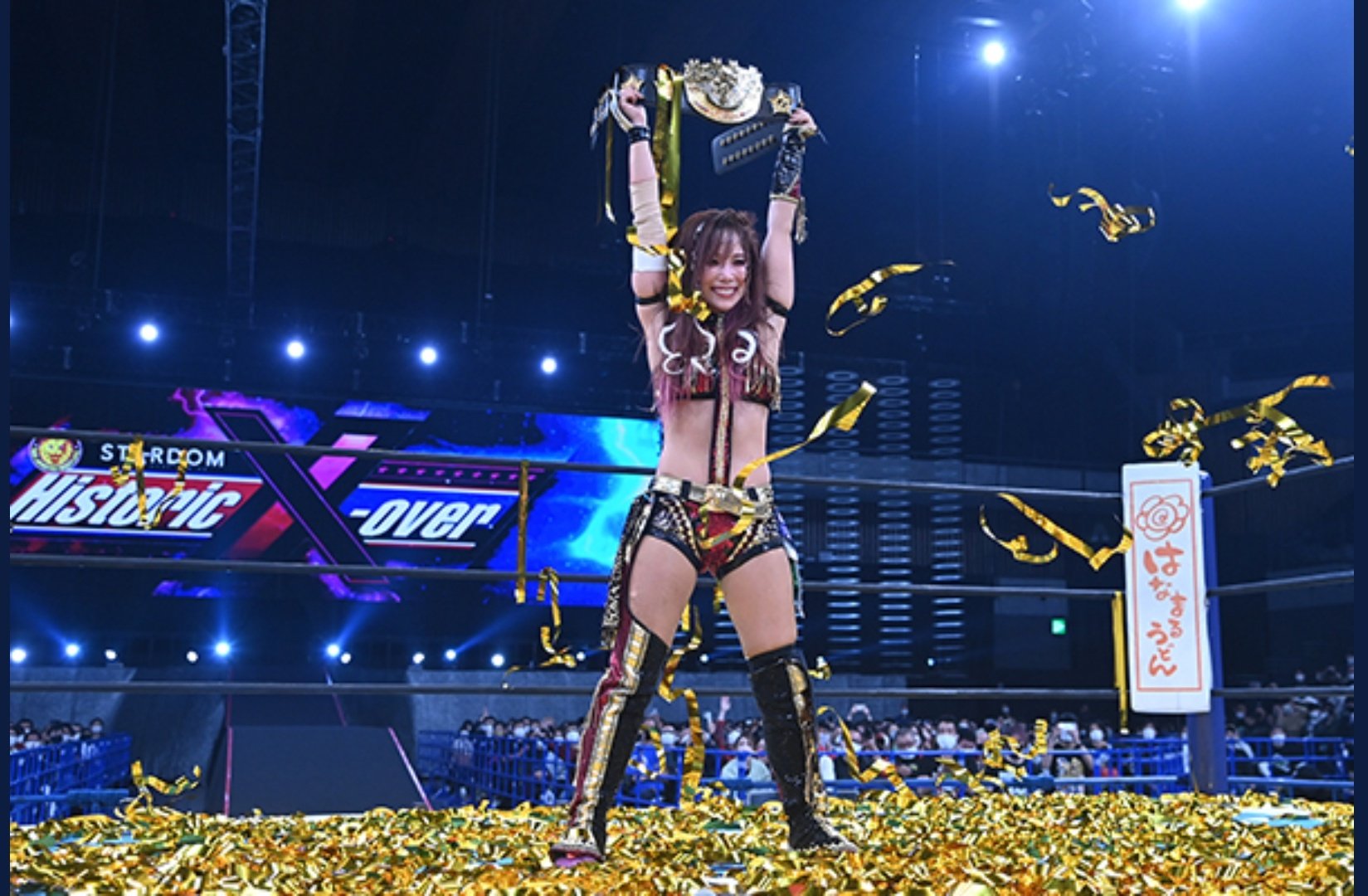 Mercedes Mone will challenge KAIRI at the upcoming NJPW Battle event in the Valley in February. Mone debuted in NJPW at Wrestle Kingdom 17 and faced KAIRI. This was after KAIRI successfully defended the IWGP Women’s Championship against TAM Nakano.

Speaking in a recent interview with Dirk Purresu Floshan, KAIRI commented on his upcoming fight.

“I respect him a lot. He was always kind to me personally, and when I returned to Japan from America, he gave me many wonderful gifts. I still cherish them. I believe Mone and I can make a great match that people will remember forever.

KAIRI was asked if she wanted to face current AEW Women’s World Champion Jamie Hayter. Hayter spent her time in stardom, including being the former Goddess of Stardom Champion and SWA World Women’s Champion. KAIRI says she has never met Hayter and although their paths have never crossed she hopes he is reading this interview because she would love to get in the ring with him.

“Of course! Actually, I’ve never met him. But I often hear that he’s been very active in the ring of stardom. Hello Jamie, I’m Kyrie! I hope you read this.”

The NJPW Battle in the Valley event was sold out with just the announcement of KAIRI vs. Mon. Mone has previously commented that he wanted to take the gold away from Kyrie and protect it everywhere.