You can check out some highlights from the interview below:

In a possible Royal Rumble appearance: “That wouldn’t be the worst thing. Imagine how great that would be for WWE. [laughs] I have a ton of unfinished business. Unfinished business with my frenemies, The Miz, and a ton of guys on the roster. In the professional wrestling business, if you look at the rosters of Raw, SmackDown, NXT, Rampage, Dynamite, IMPACT, MLW, Ring of Honor, NWA, I have personal history and issues with each one. Not everyone, but a lot of people on each of those rosters. It would be great to go back to WWE, it would be great to go on any of these rosters because there’s a lot of unfinished business, a ton of new matchups and mostly because I love wrestling.”

If he expects his WWE release: “I think I had a good idea where I was standing. I didn’t think I was redeeming, until the end when I realized I was trying to do a character that was complicated and tweaked and tweaked until it became impossible, and then I started thinking, ‘I’m not going to be. I was surprised when I was released.’ Then, it happened.”

On his program with Miz: “It was [going somewhere]. This isn’t the first time and it won’t be the last time this happens to WWE or any wrestling organization in general. It would be great to go back there and pick it up, but if it doesn’t happen, you know what, it’s not the end of the world for me. Sucking for Miz, he needs help [laughs]” 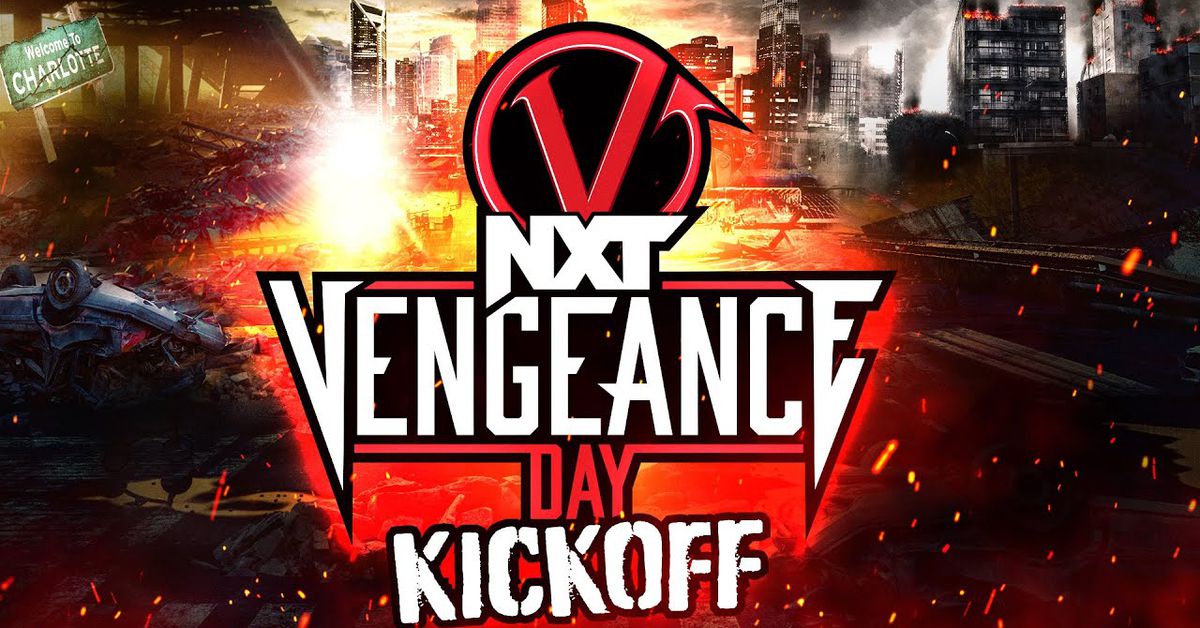