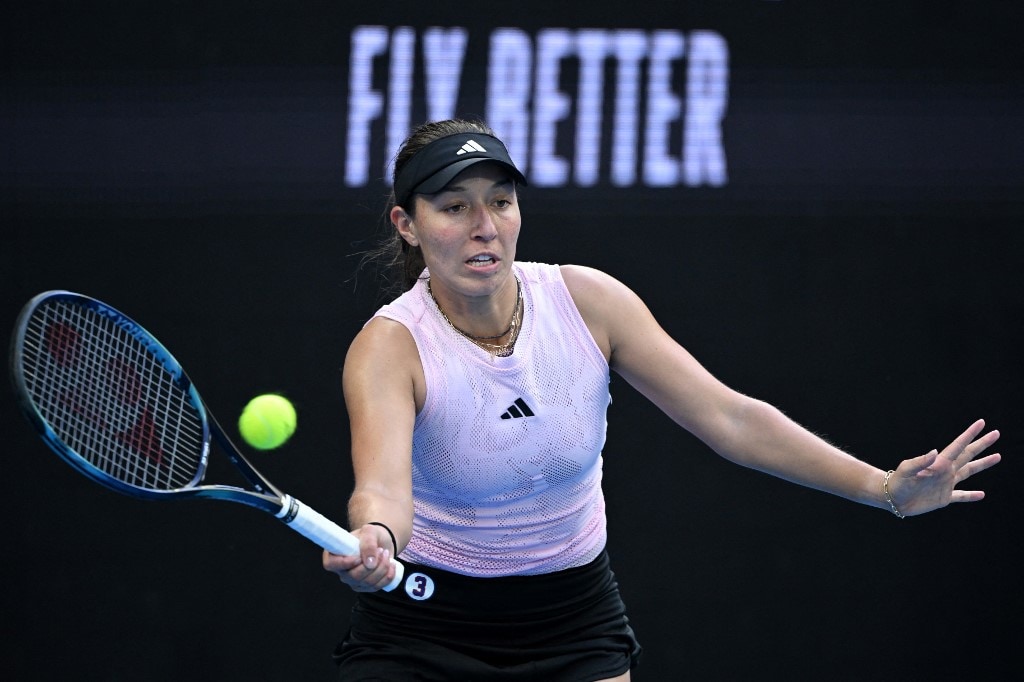 Jessica Pegula advanced to the quarter-finals of the Australian Open in straight sets on Sunday and now looks set to beat the woman after world number one Iga Suitek was knocked out. The American third seed is still the top-ranked woman after beating former French Open champion Barbora Krejcikova 7-5, 6-2 in 1 hour 41 minutes. Elena Rybakina’s victory over Suatek meant that the top two seeds in the men’s and women’s singles were eliminated before the quarter-finals for the first time since the Open era began in 1968.

Pegula will face 24th seed Victoria Azarenka of Belarus, who won the Australian Open in 2012 and 2013, or China’s Zhu Lin for a place in the semi-finals.

“I thought I served really well and I had a lot of break-point opportunities in the first set and I didn’t really convert one of them,” said the American, who was always in control at John Cain Arena.

Pegula had an incredible 18 break-point opportunities across the two sets, mostly in the first, so was frustrated not to win early.

“I had a few choice words towards my box in the first set,” laughed Pegula, who is closing in on a first Grand Slam crown.

“But I’ve been able to figure it out and I’m pretty comfortable in general, that’s just my personality, but I also think that’s how I perform best.”

Pegula hit 20 winners to her opponent’s 19, but Krejcikova made only 20 unforced errors to her 36.

“They both hit big, so the return of serve is really important, the first few balls are really important,” said Pegula, who is looking forward to a last-eight match against either Azarenka or Zhu.

“I’ve played both of them before. I’m not really surprised that Zhu Lin has come this far.

“I had a really tough match with her at the French Open a few years ago and Vika has obviously had a lot of success here.”