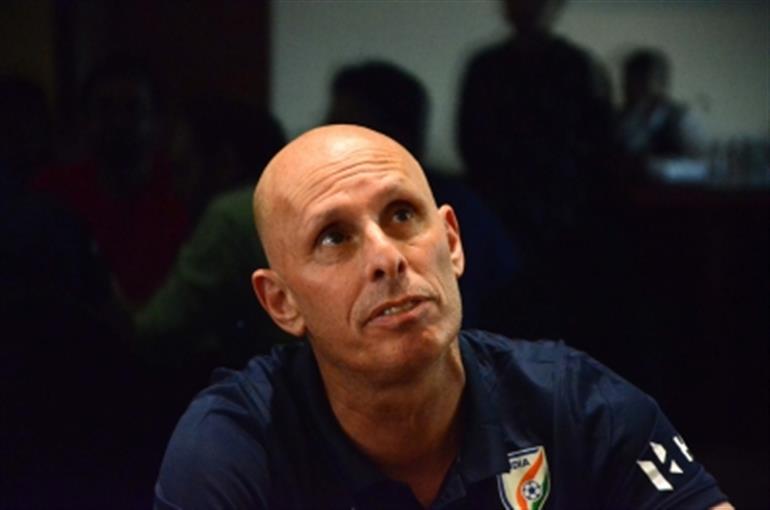 Goa: East Bengal FC head coach Stephen Constantine said his side will fight for pride and are ready for another tough challenge against Red and Gold Brigade FC Goa in Matchweek 17 of the Hero Indian Super League (ISL) 2022-23 season. Thursday at the Jawaharlal Nehru Stadium.

The Torchbearers are once again struggling in the bottom half of the table, having collected just 12 points from 14 games. In the opposite game, FC Goa won 2-1 at the Vivekananda Yuva Bharti Stadium, courtesy of a late goal from Edu Bedia. Stephen Constantine’s men are coming off the back of three defeats in a row and will be looking to turn the tide against FC Goa, to end the season with some pride.

Constantine shed light on the team’s preparations and how things have changed since their previous clash against FC Goa.

“Our previous game against FC Goa was the second game of the season. Now after 14 games the scenario is completely different. The teams have evolved. They (FC Goa) have changed a lot. They are fighting for the playoffs while we are fighting for our pride. I think It’s going to be another tough game for us. But we’re not here to lose,” the head coach was quoted as saying by indiansuperleague.com.

The Englishman believes his side have not performed well this season but claims they will do better next season.

“I’ve been evaluating the squad since the day I came here. Next season, we’ll be in a much better position than this season. We’ve already identified our goals; there’s a guy waiting for us to play. So we’re a completely different team next season and it’s just Comes with consistency and consistency,” Constantine said.

Once again the transfer ban has put East Bengal FC in trouble as they are yet to be allowed to register any players until the ban is lifted.

“I can’t put into words how frustrating it is. We were looking for new players in the January window. We were targeting three to four players but with only a week left in the window, there’s a new hurdle preventing us from signing players. Hopefully, people Understand that everything is not up to me, I can’t lift the ban!” Constantine added.

Clayton Silva has been a huge asset for the Red and Gold Brigade this season. In the meantime, the Brazilian forward has scored 9 goals in 14 matches. But it seems that East Bengal are relying too much on one player. Asked if the team is dependent on Silva, Constantine confirmed that the team is more dependent on the striker.

“He (Cliton) gets paid to score goals. Were you more dependent on him? Yes. So we tried to sign someone to help him. He (Cliton) is a complete professional on and off the field. Yes, we know we are his. But I think everyone in the ISL knows that,” Constantine said.

East Bengal brought in Ivan Gonzalez from FC Goa earlier this season to bolster their defense but his performances haven’t really helped them. It seems the Spaniard is not ideal for Constantine’s style of football.

“I didn’t sign him (Ivan Gonzalez). He was already in the squad. I didn’t even sign any players. But what I can say (about Ivan) is that FC Goa is a settled team. There was no fan pressure in the last two seasons. Ivan Coming to East Bengal was difficult in terms of fans and expectations,” explained the coach.