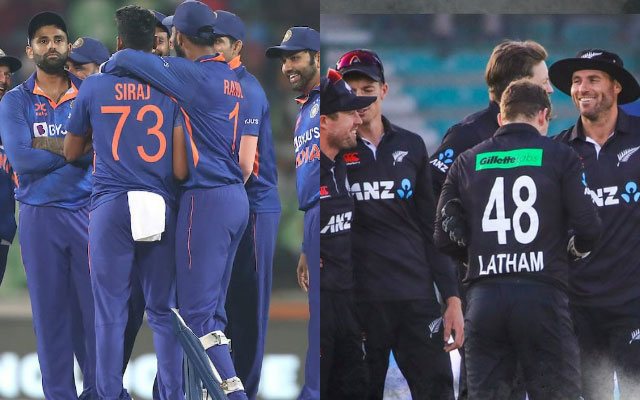 But despite playing such a big game of cricket, the spectators are disappointed due to the lack of basic facilities in the stadium. Some of the spectators who went to watch the India vs New Zealand match at the stadium expressed their disappointment with the facilities provided to them by the Hyderabad Board and the BCCI. Complaints related to clean toilets, low water and basic hygiene were also reported by some visitors.

After the game, some fans took to social media to express their dismay at the scene. “Public toilets are cleaner than stadiums,” wrote one user on Reddit. “Most toilets didn’t flush, only one of the three basins worked, and the other was clogged with all kinds of stuff. The washroom is like a mini swimming pool.”

Such is not expected from the state board and BCCI who charge a lot of money from the fans for the matches. Such basic facilities are required for such high profile matches where top international cricket players come to play.

Sonia Kadamandla, who went to watch the game, complained that an LED screen on the east side was not working at all. He added that, “at one point, amidst the jubilation, people started shouting ‘we want water'”.

Amidst the controversy, cricket fans will expect a better view in terms of facilities whenever an international match is hosted in future.